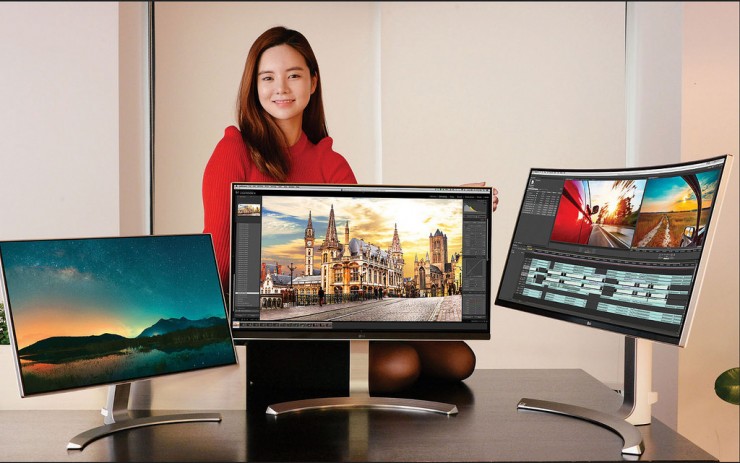 We’ve come across word from industry insiders regarding a few 1440p or QHD monitors using downscaled 4K panels. There is a rise in popularity in demand for 4K monitors, but most gamers still prefer 1440p since it is the sweet-spot between graphic details and rendering performance. Unfortunately, there is no exact list of companies or models that have this secret under the hood.

Why Downscale to 1440p When you can have 4K Glory?

We know most of you would go for a 4K display instead of a QHD variant if given the chance. But as we all know, the computing communities, most especially those focused on gaming, still have to rely on 1440p gaming monitors if high refresh rates are a priority. Sure, 4K 144Hz monitors like the Asus PG27UQ are starting to become available, but most of those with median budgets will still stick with the former.

According to German website Prad.de  and their sources who are close to manufacturers, the main reason for this unorthodox method are economical reasons. Making a 27-inch 4K panel costs more or less cheaper, if not the same, as a similar-sized, 1440p screen. These companies produce these products as a measure to protect supply and demand such as when a shortage of QHD panels happen.

We are all left in the dark as to which brand is practicing this method, but if you think about it, there are a lot of QHD monitors available in the market. So the accuracy of this claim could be more accurate than we initially thought it would be. If your screen indeed has a downscaled 4K panel, you will notice blurrier than normal texts which appear sharp and clear on a true QHD panel.

Prad.de also posted a simulated test picture in the original article, showing how a native 1440p panel (top) and a scaled 4K variant will show the following image: 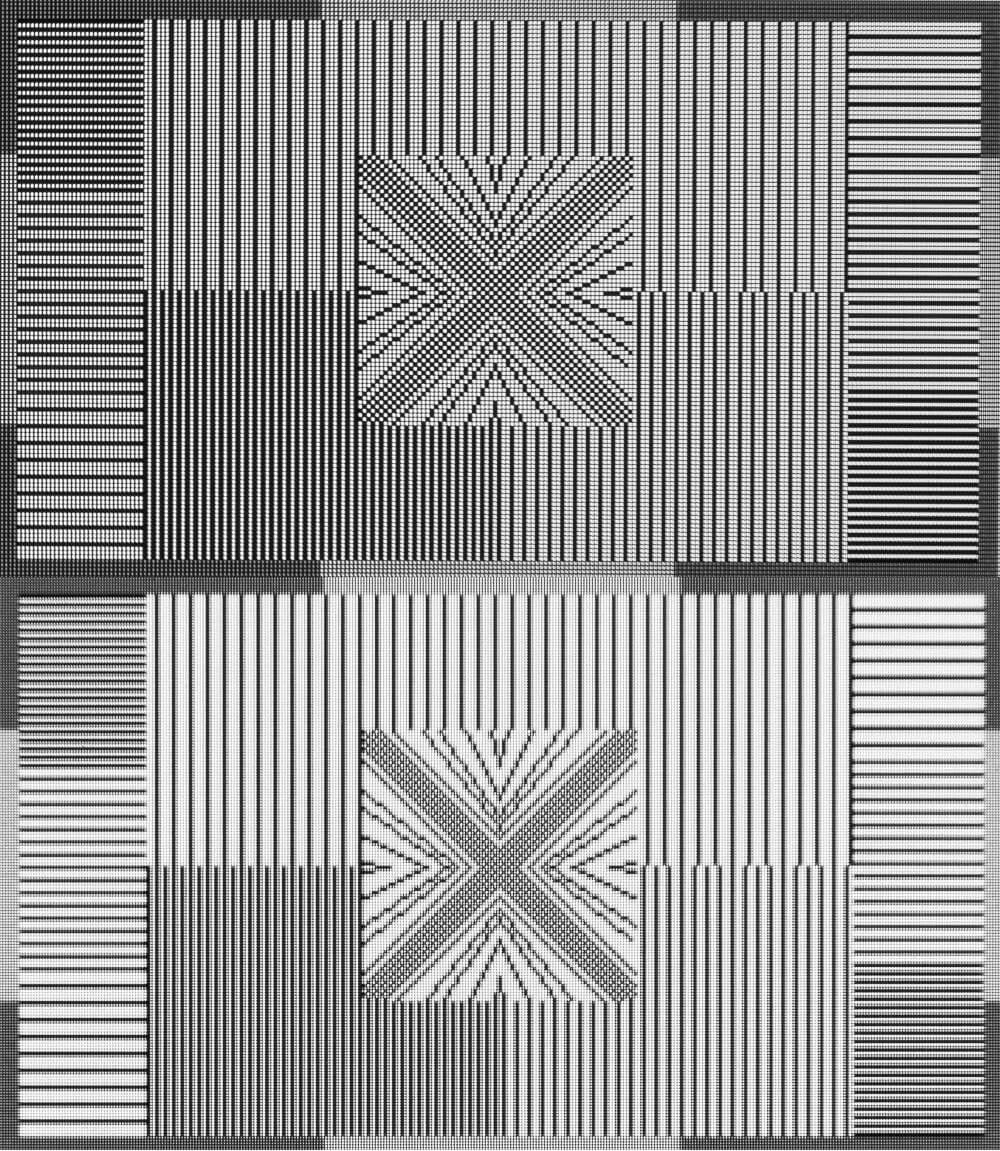 The difference is almost unnoticeable when playing games or watching movies. One way to truly check if your monitor is affected by this practice is to measure the pixel size. A 27-inch 1440p monitor will have a .23mm-sized pixel while 4K screens of the same size are at .16mm.

We know what you are thinking, but Prad.de writes that you shouldn’t try to access if indeed a 4K panel. The firmware locks out the screen’s 4K capabilities, so, unfortunately, there is no way around it. The input signal is also affected since it is scaled as well, which in turn, will reduce the image quality greatly. Trying to modify your monitor to unlock its 4K output (if it has one) might damage it or even kill the device totally.