So your new gaming monitor finally arrived, and you are super excited to play games at 4K or watch movies on a screen that is big enough. So you plug in your new display, but something doesn’t seem right. Is there something wrong with it or do you just need to adjust some dials? 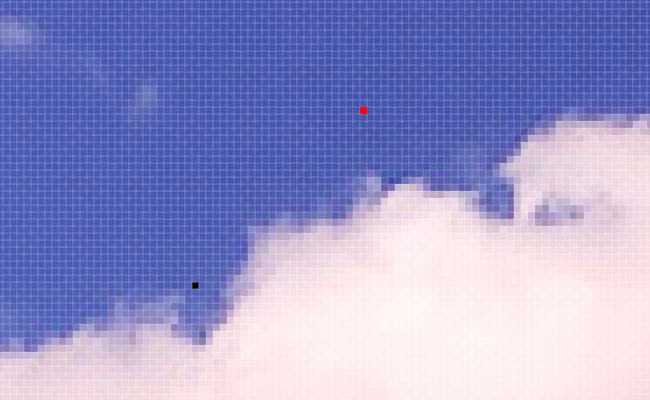 While it is true that many new monitors could use some adjustments called the calibration to look their best. Defects out of the box are unfortunately not that uncommon. So what should you be looking for on both new displays as well as your existing display after you have been using it for a while. Well, one relatively straightforward thing you can check for is dead or stuck pixels. This is as easy as throwing up a little application called the Dead Pixel Buddy on your screen, and cycling through all the different colors looking for any small points that are black or displaying the wrong color. This can happen due to defects in the manufacturing process or even from touching your screen too roughly if you have owned your monitor for some time.
Stuck pixels can sometimes be fixed with gentle pressure from something soft like a pencil eraser, or with freely available utilities that flash many colors per second on the spot where your pixel is stuck. Dead pixels however are usually dead for good. So check to see if your monitor is still under warranty and what the dead pixel terms of your warranty are. 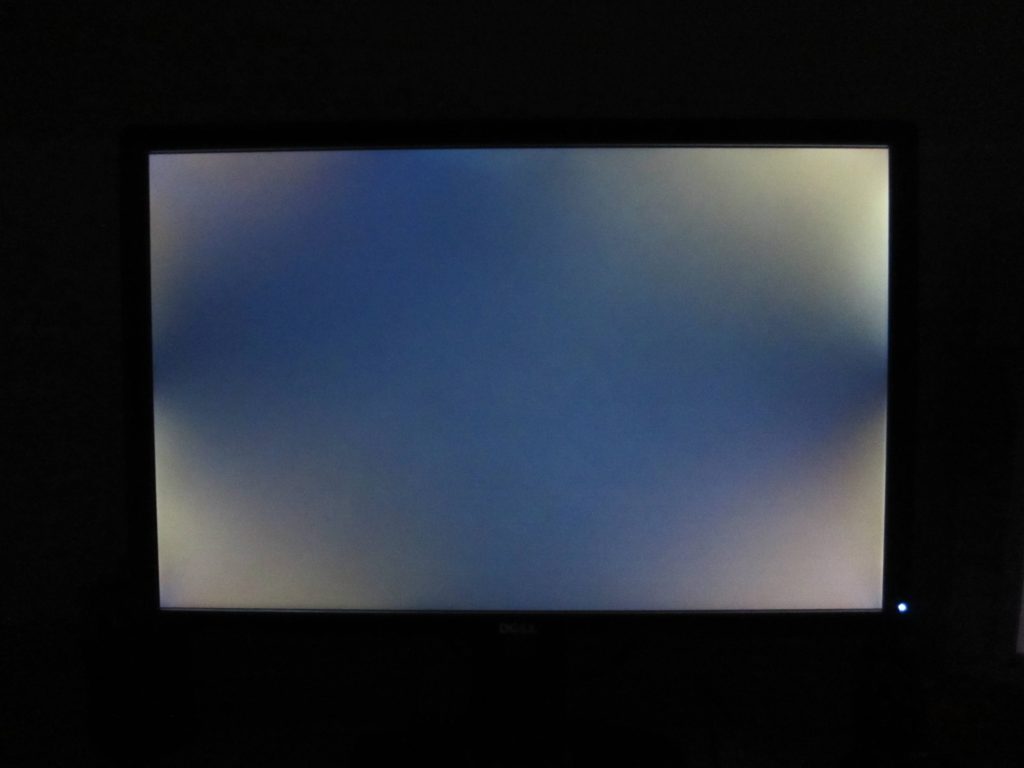 But what if your pixels all look ok but you are noticing areas that are strangely brighter than the rest of the screen. Well if these areas are toward the corners or the edges you could be suffering from the bleeding. I am talking about backlight bleeding off course which happens because modern flat panel displays, with the exception of OLEDs, work by shining a strong backlight through a liquid crystal display panel to create an image. Oftentimes this backlight is not completely blocked from leaking around the outsides of the LCD by the screen bezel. This result in that backlight bleed that causes the glowing around the edges. Now I do have some bad news about backlight bleed. And that is that the best way to avoid it is simply to buy a higher quality display with higher manufacturing standards. As there is virtually nothing you can do to fix it yourself. Although some intrepid do it yourself first have tried dismantling their monitors and sealing the edges of the LCD with electrical tape. 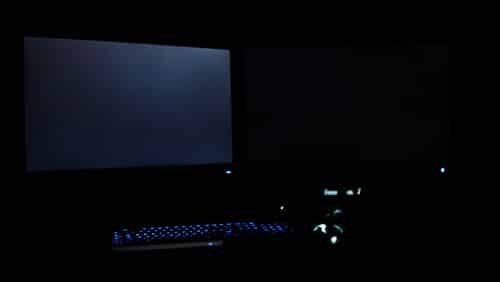 If you have an IPS panel make sure that you are not confusing backlight bleed with an effect that many have called IPS glow. That is a glow that is present in some parts of IPS screens especially when you view dark images at an off angle. And it is an inherent result of the way that IPS technology works. The only way to avoid IPS glow is to make sure that you read user reviews and see if other people are complaining about excessive glow on that particular model. 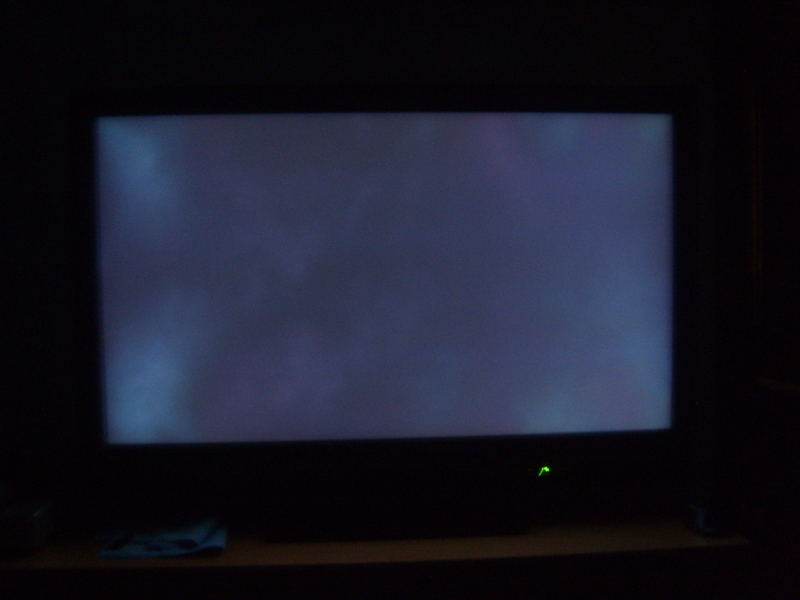 What if you have got light blotches on your screen that clearly aren’t backlight bleed or IPS glow. And it looks worse when your screen is very dark. This one is called clouding and is usually the result of a physically damaged screen that was stored or transported improperly. There isn’t much you can do about it once that happens, so make sure you are handling your display with care or get a prompt replacement if your monitor is new.

Burn-in can occur if you display the same static image on your screen for a long long time. You will see this often in public places like restaurants or airports that often have things like a channel logo burned-in to the corner of the screen. Or a grid that has constantly changing information in the cells but not in the lines in themselves. Burn-in is less common on modern flat panels than on older CRTs. Long term burn-in can permanently damage your monitor. So unless you want to see the ghosts of computing sessions passed every time you sit down in front of your display. It is worthwhile to turn it off when you are not using it or at the very least run a screensaver. So I hope this summary helped. But I also don’t want to scare you guys because even with the army of problems that you can face as a monitor owner, most of them can be avoided simply by doing your homework before buying, returning defective units on time if there is a problem and by taking care of it after you buy it.