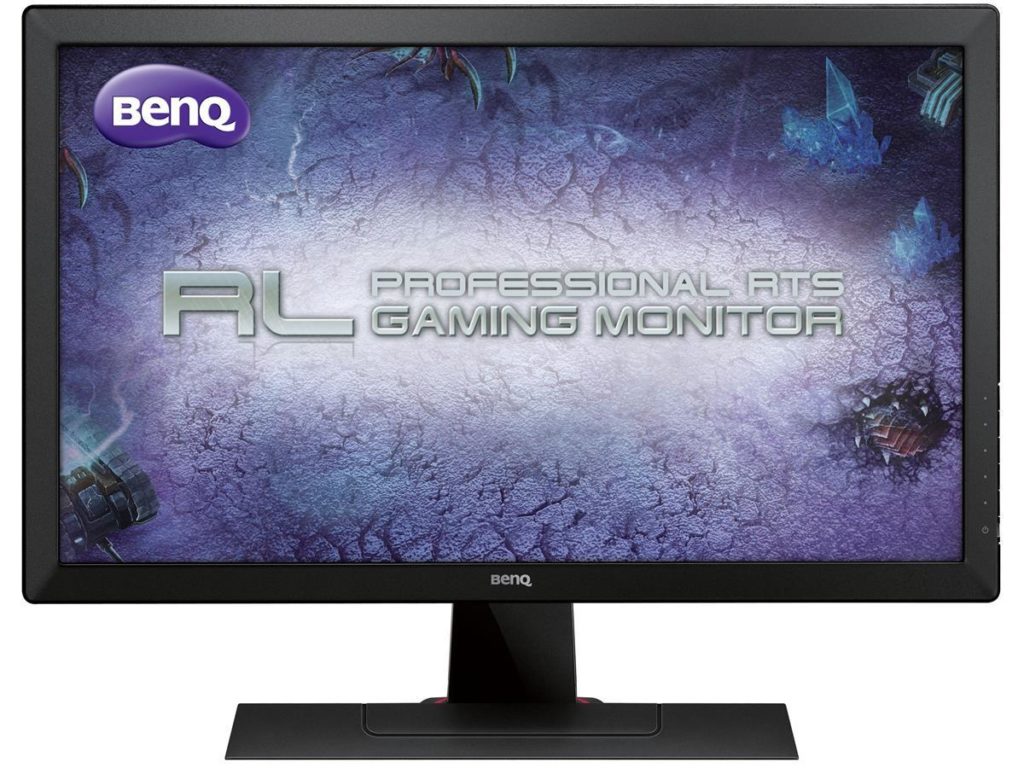 How do I choose the best monitor for gaming? Three of the most important factors to consider especially for fast paced FPS gaming is the input lag refresh rate and the response time. So with that out of the way, I would like to introduce the BenQ RL2455HM. This monitor boasts 1ms response time from gray to gray. It has their Black Equalizer which is pretty much a way of boosting up the details in dark areas which are important particularly for RTS and FPS games. So you can better see guys crouch in the shadows and hide in the darker places. It also has their Smart Scaling and Display Mode feature which allows you to emulate different sizes of monitors on it display. If you are for example going to a tournament and have to use a standardized gaming monitor. And last but not least it has a multitude of inputs, DVI, 2 HDMI inputs so that you can easily switch between your PC and console. It has built-in two speakers so you can even hear the sound from those HDMI devices. 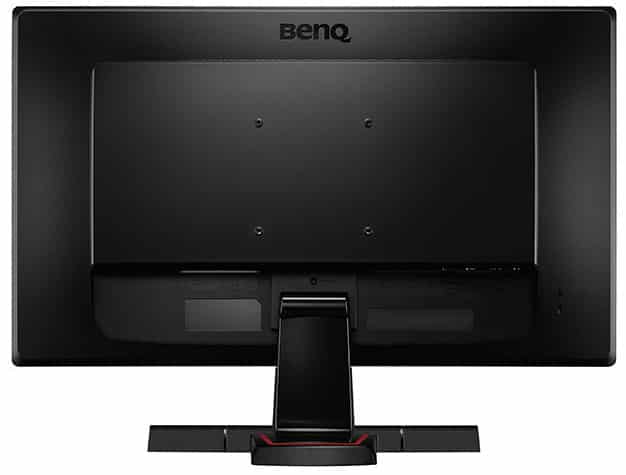 CRT monitors don’t have a response time spec and the reason for that are that they didn’t need one. When you made a motion with a mouse or when something happened on the screen it would be there almost instantly. There’s no blur in between one frame and another one because they blast an image at the screen that then goes away. Whereas, an LCD puts an image on the screen and leaves it there until it changes. So even when LCD and CRT monitors refresh the picture sixty times per second, the CRT has a much crisper image. Whereas an LCD inherently might have a bit of a blurry image if the pixels aren’t able to switch from color to color fast enough. So that is where monitors like this come into play. Rated at a one millisecond response time and getting NLG certification as a gaming grade LCD monitor. The BenQ RL2455HM attempts to say, “Okay, we’re gonna get as close to CRT as possible regarding the time it takes to switch those pixels, so you get as crisp of an image as possible no matter how much you’re moving.”

The Benq RL2455HM isn’t quite BenQ’s flagship gaming monitor. You could pick up a 2420 series monitor which not only has very low response times but is also a 120 hertz. So there’re a few different things that affect how long it takes for an action to be reflected on the screen. Number one is input lag, and we’re mostly away from that with the high-end electronics that are in any premium gaming monitor these days. Next up is the refresh rate, so that’s how often a new image is going to be updated on the screen that gives you information more often. And last but not the least, the response time so that is how crisp and how clear and how up-to-date the image can be on the screen when the pixels are switching.

I have now written a lot without actually delivering any recommendations yet. So what do you look for when you’re buying a gaming monitor? Two different paths you can go down on. Number one is if you are in it more for the cinematic experience. Get yourself a nice big monitor, get an IPS, VA or PLS panel and get that vibrancy of the colors. Although response time and input lag are often higher on those monitors, so you are not going to get that same responsiveness. But the colors will make it look more cinematic and more alive, so I opt for that.

I’m not a competitive gamer. However, if you are a competitive gamer and you are looking for every edge possible, then you need to look carefully into the responsiveness of the monitor for gaming. Look into the refresh rate of the monitor that gives you the most up-to-date information and as little latency as possible. Look for as low response time as possible, to avoid ghosting, blurring and stuff like that. Last but not least, you want to look into the input lag of the gaming monitor. Here at MonitorNerds.com, we have a lot of focus on these points since they are essential for gaming monitors.