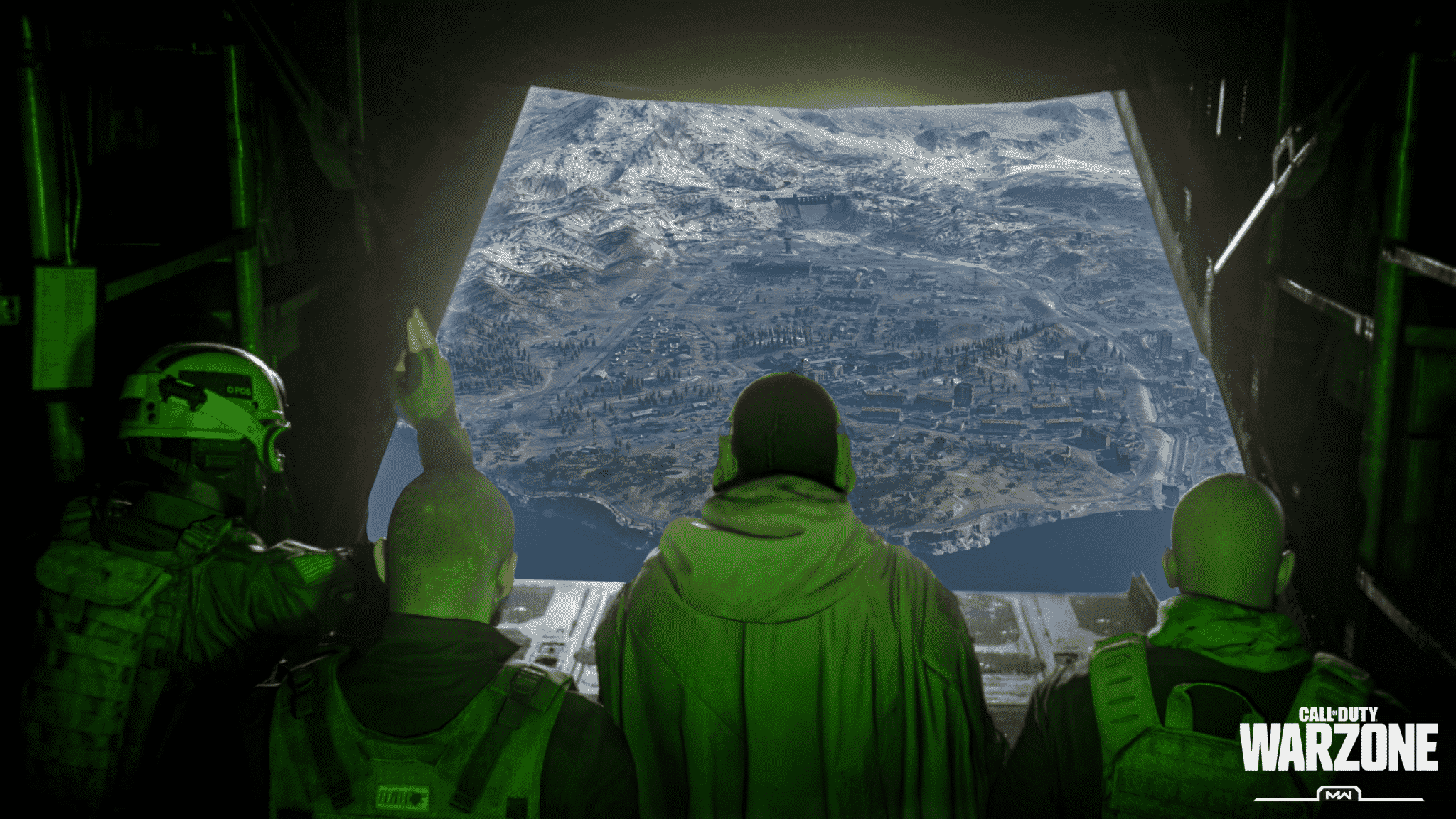 Free PC games are now more popular than ever and they take up a large bulk of the competitive gaming space since many are multiplayer-based. Most of the E-Sports titles we’ve come across do not ask for cash so you only have to download them. This setup works both ways since gamers get to play at no cost while the developer and publisher get massive exposure and while getting their income from the billion-dollar concept of microtransactions.

If you simply have lots of free time or if you want to start your E-Sports career, you simply have to find a title and download it from familiar platforms like Steam or Epic Games. Most of the popular online games can be found on these platforms, but you can also discover hidden single-player gems to keep your enjoyment from going stale.

It is also great that many of these titles run on most system builds so you don’t have to spend a small fortune to get excellent performance. We do, however, recommend 144Hz monitors for many of them, especially the shooters for smoother and clearer visuals. 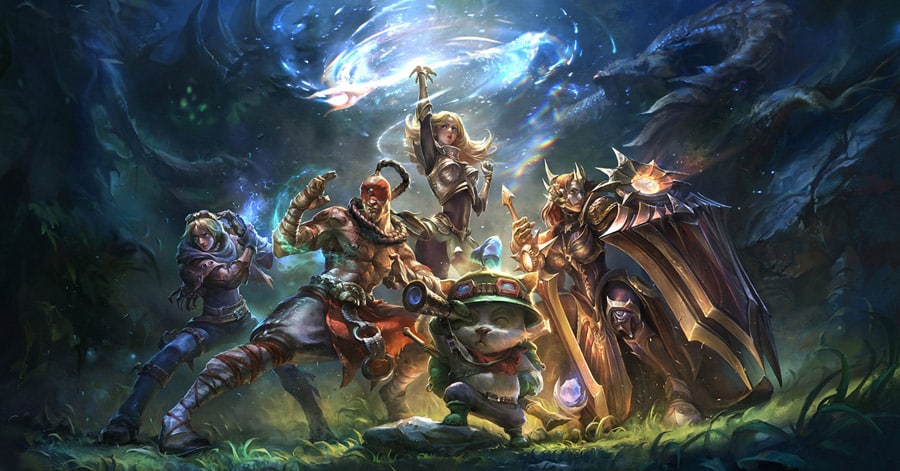 You are most likely already familiar with our top picks of free PC games that will get your gaming life going even if you don’t spend a single cent. These titles are wildly popular because of that fact, but keep in mind that there is always an option to spend cash inside each one of them. Buying credits or topping up gets you premium service, skins, and sometimes special items, but they aren’t completely necessary to enjoy a casual session.

COD Warzone hit like a truck when it was leaked and released simply because it gave the triple-A title a dimension wherein you don’t have to pay $60 like its multiplayer mode. It’s a battle royal spin-off that takes some of COD’s popular characteristics such as its perks and loadout system and then takes it to the sprawling Verdansk map. You get several modes from time to time like Plunder, but BR in solo and team configurations is quite popular.

What we like about COD aside from its dynamics is the realistic detail of its elements like the weapons, sounds, and even the movement of the characters. The learning curve isn’t as steep as in PUBG, but you do have to master a few key skills such as maneuvering to get that win and a helicopter ride home. You don’t have to buy Modern Warfare or Cold War to enjoy Warzone, although some content like skins are behind that wall and inaccessible even if you spend COD Points.

We were a bit skeptical about Valorant when it was first revealed since it’s heavily based on CSGO’s format, but with the added player or character skills like Riot’s MOBA. The graphics and elements of the game don’t have a resemblance of realism, but that also means that it’s easier to run on low-spec to mid-spec machines.

What’s great about Valorant is it appeals to the old-school and new-school gamers with its competitive gaming formula. You get a feel of old deathmatch or capture the flag modes, but there is also a new flavor to it that encourages you to learn more than just pushing to the bombsite. The only stuff behind a paywall are skins, but you can also buy agents if you want to speed things up and avoid grinding for each one.

Counter-Strike and its current iteration, Global Offensive, has been around since 2013, and it is finally free to play since 2018. It’s the game that revolutionized shooters and E-Sports, so you are missing out if it is still not in your library after all these years. CSGO is really basic since its mechanic is either kill the entire enemy team or accomplish your primary objective.

However, the learning curve is steeper than it was before, and we quickly found that out when we jumped in for a nostalgic gaming session. Players all over the world are now gaming at very high levels, although it is not too late if you want to climb the ranking ladders and obtain some legendary weapon skins. CSGO is free to download from Steam, but it now has battle passes that offer cosmetics, while some of the available weapon skins in the game can be bought with credits via Steam’s marketplace.

DOTA 2 has been around for quite some time especially if you count its predecessor which was a custom scenario made with Warcraft 3’s map editor. This is probably the oldest game in my library if you count its roots, although the current one developed by Valve was only released in 2013. It’s a MOBA with a fixed-lane map that features hundreds of different heroes that you can pick and master to rise up in ranks.

Dota 2 has had some mixed feedback and a lot of hurt feelings since it is easy to learn, but absurdly hard to master. The learning curve to get to the upper ranks is quite brutal, but it’s doable if you have the time and grit to train. Dota 2 is one of the biggest E-Sports titles with a dedicated global tournament, but the only way you would spend money on this free PC game is if you want to buy skins or loot boxes.

League of Legends or LoL is the quintessential competitor to Dota 2 with a similarly gigantic player and fan base which has spawned an annual E-Sports championship at an international scale. It’s also free to play, but real money spending can be involved if you want skins or other perks. It’s also a MOBA title which is a popular format for competitive gaming that is free to download and difficult to master.

A lot of gamers prefer League of Legends for its variety and varied pace compared to Dota 2. However, the two games are very similar, so you can’t go wrong with either of them. However, what’s certain is that you have to spend hundreds of hours to master this game and its very competitive nature.

Genshin Impact is probably the biggest breakout game last year since it comes from a relatively unknown developer but has spawned a massive following. Its an open-world RPG with magical elements and an art and gameplay style that’s quite similar to the latest Zelda games. It’s a great pick for casual exploration and it’s quite relaxing since it doesn’t have a PVP mode which can be nerve-wracking at times.

Genshin Impact is also a coop game, so you can set out and group up with your friends to defeat difficult and complex bosses or try and finish its raids. You can gain several characters as you go along, but you can also spend money to buy “wishes” and draw new characters. Gacha games like this can get expensive if you aren’t careful, but it’s a casual title so you don’t have to dish out your hard-earned dow to see some growth in your adventures.

Editor’s Note: There are tons of free PC games available right now, so the only challenge we see is how you will pick one out to focus on. These options are, so far, the most popular in the Monitornerds office and our circle of friends and they are quite fun and engaging if you haven’t tried them already. We’d like to know what free PC games tickle your fancy, so let us know in the comments so we can try it out and maybe run with you on the next raid or rank-up.