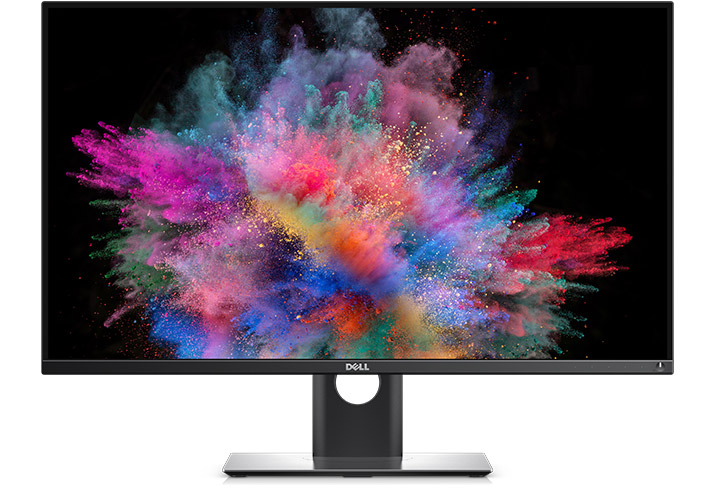 The Dell UP3017Q is a huge subject of debate since last year since its OLED screen promised capabilities which would have shaken the monitor world while introducing a whole new frontier. OLED or Organic LED enables extreme contrast levels and blazing response times, plus you don’t have to deal with backlight bleeding or IPS glow.

But Dell broke a lot of techy hearts when they canceled the Dell UP3017Q, mainly due to OLED issues they failed to solve. We don’t have exact descriptions of what went wrong, but we suspect it has something to do with burn-in or short life cycles plus the inherent manufacturing limits of the panel type.

But the good news is, the Dell UP3017Q is now up for pre-order on Dell’s site, even if there still isn’t a delivery date. The mere fact that the company is already willing to take orders from consumers for its main event monitor gives off a positive sign.

What Changed and What to Expect from the Dell UP3017Q?

The Dell UP3017Q became cheaper by a huge margin since Dell is now asking less that $3000 instead of the shocking $4999.99 they first specified. But the discount inevitably comes with exclusions which some of this monitor’s avid followers will dislike. For one, the perfectly sized 32-inch 4K panel will now have 60Hz instead of the promised 120Hz.

But on the positive side of things, the Dell UP3017Q is specified to have a static contrast ratio of a whopping 1000000:1 which puts some of the best VA and IPS panels to shame. OLEDs also have a .1ms pixel response time, making it even more exciting for us here to get a review unit.

Of course, the chromaticity and vibrancy of the Dell UP3017Q will be excellent. The 10-bit OLED panel can display 100% of the Adobe RGB gamut including 97.5% DCI-P3 and 85.8% Rec. 2020 standards. This model is sure to be an excellent gadget for photo editing and multimedia, but we do hope it also does a fantastic job at gaming. Remember, .1ms is mighty fast for pixel transitions, but input lag will still play a bigger role for responsiveness.

Finally, the Dell UP3017Q will still feature the brand’s signature aesthetics which uses subdued cues with black and silver colors. You also get to enjoy the beautiful OLED screen on a borderless front with a two-stage border design.

Have the cash and want to be a pioneering owner of the Dell UP3017Q? For now, you can only get it through the company’s main web store at full SRP, but we do hope it becomes available on our favorite retailers soon. If you want more information or if you are ready to take the plunge, you can go to this link. You can also check out our preliminary preview of the Dell UP3017Q in this Article.