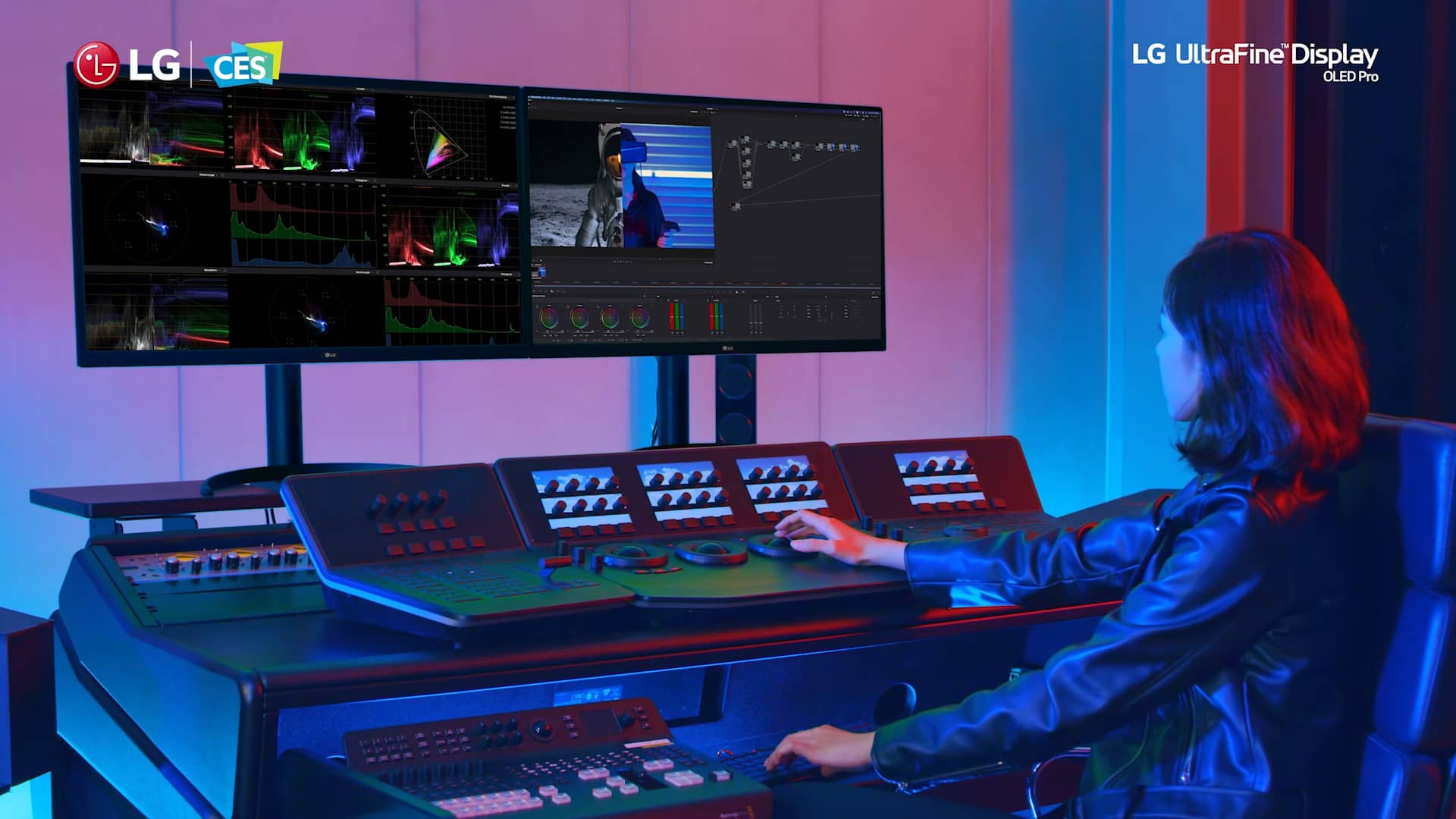 LG at CES 2021 is probably one of the busiest tech giants this year since they have a ton of products in just about every consumer electronics category. However, our focus is on two of their high-end monitors that are designed to elevate the visual experience on desktop computing. They are bringing two of the most sought-after features for desktop monitors to give the discerning consumers what they want from a premium display product. 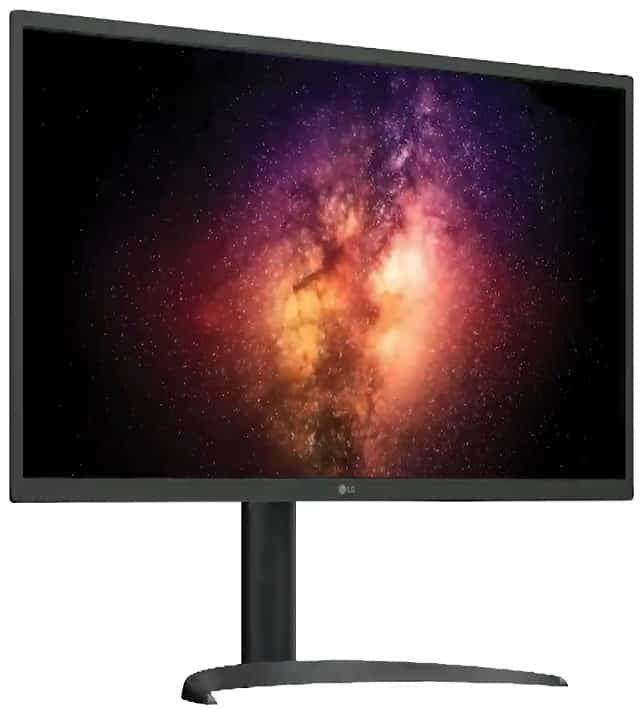 The LG UltraFine 32EP950 is the brand’s first OLED panel monitor with a 3840 x 2160 resolution and a 32-inch diagonal. The monitor is aimed at professionals with its 99% coverage of both Adobe RGB and DCI-P3 which we assume will be pre-calibrated to the best possible accuracy. It’s not designed for gaming, although OLEDs usually have 120Hz refresh rates and great pixel response times.

This new OLED monitor doesn’t have a product page yet, but the specs we know off mentioned a massive 1000000:1 contrast ratio and USB-C connectivity with 90 watts of power delivery. The main concern with OLEDs for PC use is that there are a lot of static images like desktop icons involved. The panel’s burn-in risk is significantly higher compared to TVs, but let’s wait and see how the company will alleviate that.

The former isn’t impossible for OLED screens. Final specs, release date, and pricing are still forthcoming, and we will update this article once they become available. Let’s also cross our fingers that this monitor becomes widely available unlike previous attempts so it can push the monitor industry out of its stagnation. 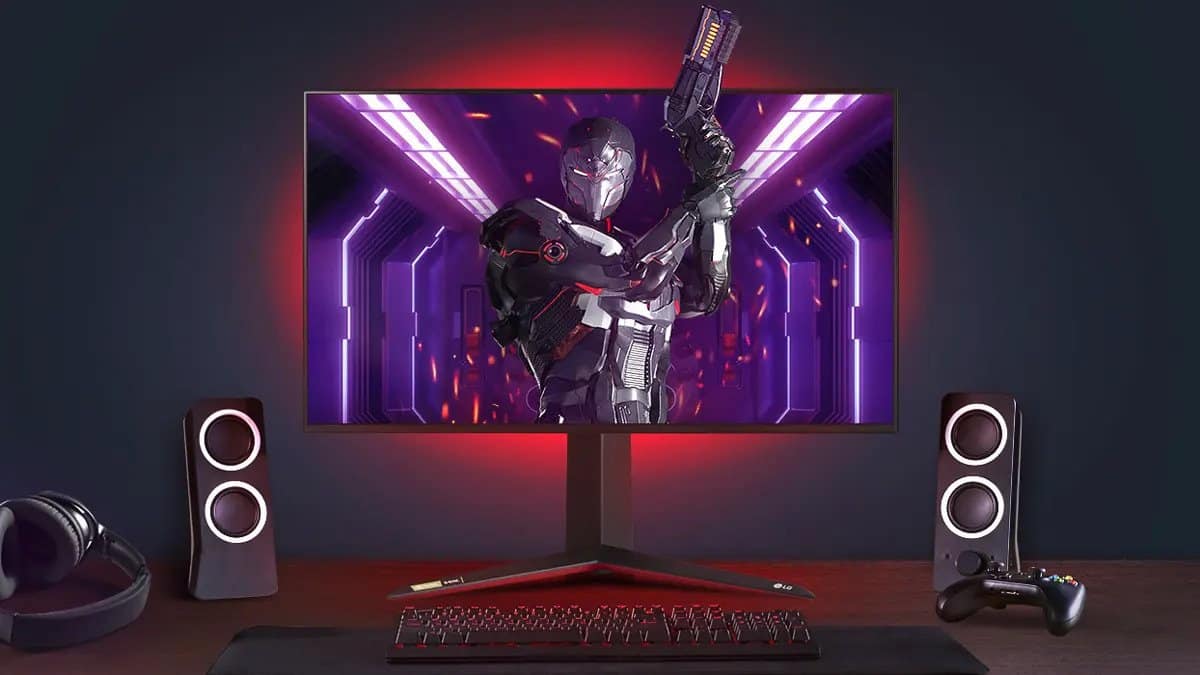 LG’s 4K 144Hz gets an update and a rename into the UltraGear 27GP950 which carries a few improvements over its already fantastic predecessor. It’s the first 4K gaming monitor to mention a refresh rate beyond 144Hz which is already crazy at 4K to begin with. The new version gets boosted to 160Hz, but it will also include HDMI 2.1 connectivity for 4K 120Hz operation with the two new gaming consoles.

Previous high-refresh 4K monitors will still be stuck at 60Hz if you use them with the PS5 or the Xbox Series X since they only have HDMI 2.0 ports. HDMI 2.1 makes the LG UltraGear 27GP950 the essential all-around gaming display for the next-gen consoles as well as your gaming PC.

Unfortunately, the release date and pricing for this model aren’t available as well. Stay tuned for the latest updates on this exciting development from LG’s desktop monitor line.