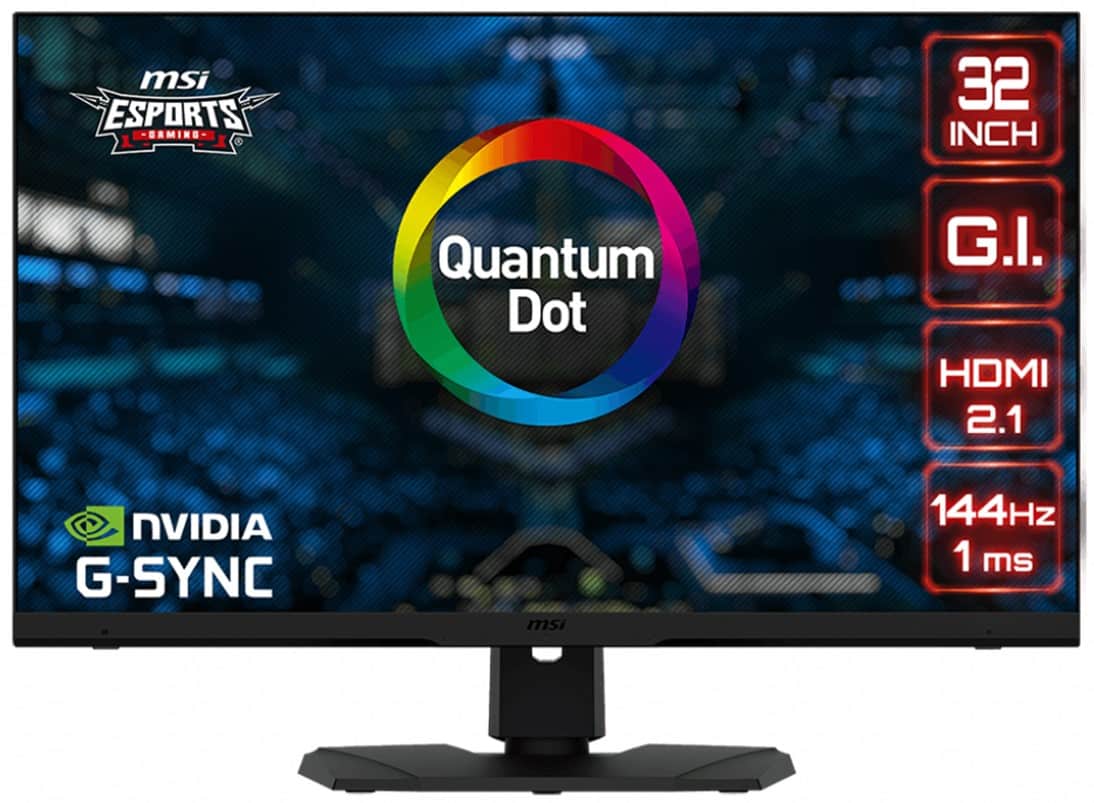 The MSI Optix MPG321UR-QD which was announced as early as June now has a more concrete spec sheet. That same list also makes it one of the monitors you should look out for if you have a powerful gaming PC and one or both the next-gen consoles. It’s a 32-inch 4K 144Hz gaming monitor which we know is preferred versus the more common 27-inch or 28-inch variants.

The MSI Optix MPG321UR-QD boasts a 32-inch Nano IPS panel with a 3840 x 2160 resolution and a 144Hz refresh rate. It has a 400 cd/m2 backlight and a 1000:1 contrast, but it’s certified for DisplayHDR 600 like many of the newer monitors we’ve seen. Its local dimming design isn’t confirmed yet, but it’s most probably going to have 16 zones like the comparable models in the market.

The monitor’s connectivity layout is of particular interest since it includes DisplayPort 1.4 for PC and HDMI 2.1 for 4K 120Hz operation with next-gen consoles. As we all know, consoles only have HDMI since they were designed to be used with TVs. You also get a USB-C slot with DP Alt Mode, along with six USB 2.0 ports with three separate upstream ports. 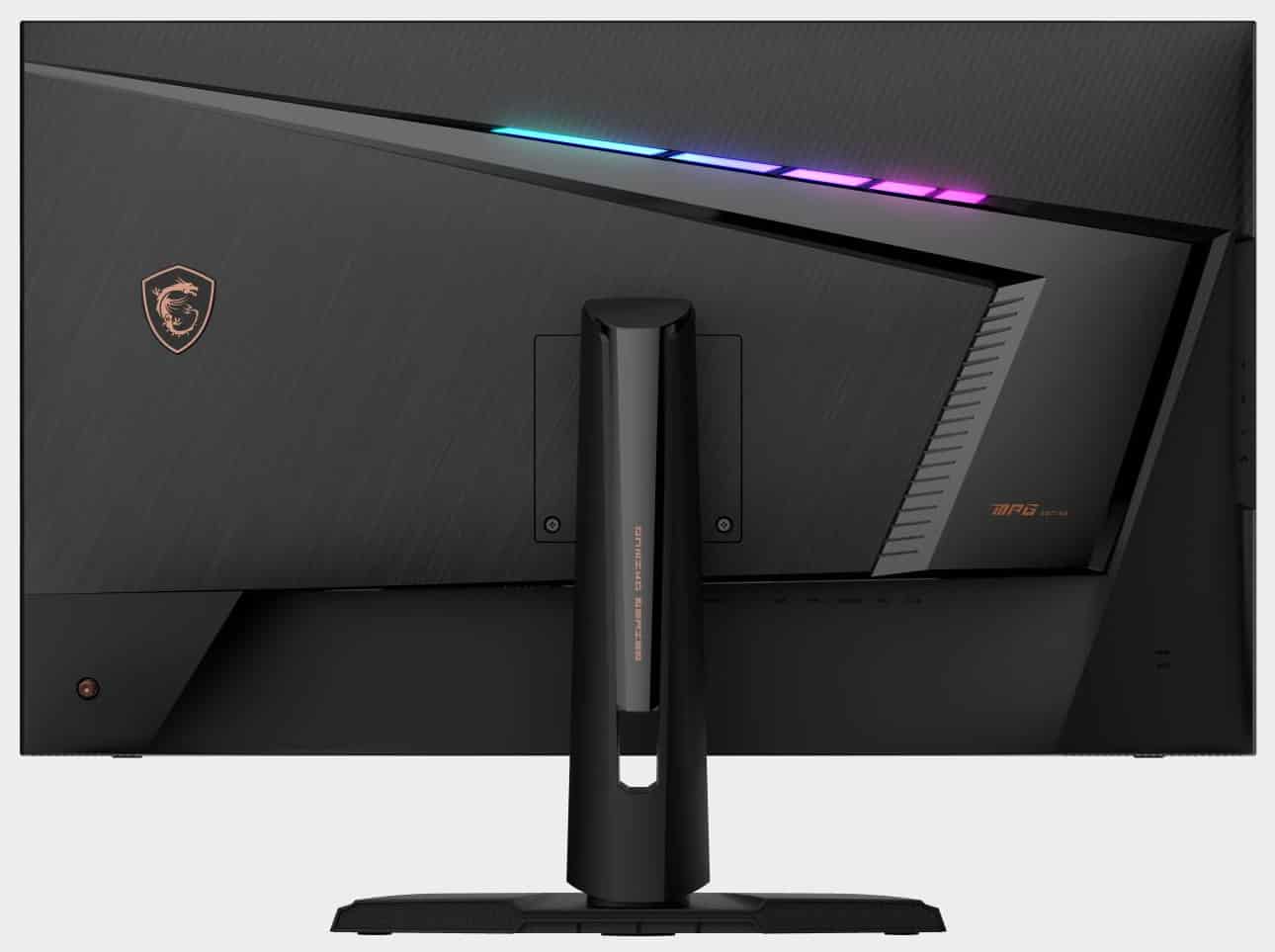 It’s complicated, but this is all in support of the monitor’s KVM functionality which makes it even more flexible. It’s a continuing trend in the monitor business where manufacturers are making their products suitable for a variety of scenarios instead of limiting them to a specific niche. Of course, these models still aren’t cheap, but you save money in the long run since monitors don’t need to be upgraded or replaced as often.

The MSI Optix MPG321UR-QD doesn’t have a release date yet, but it has a $999 MSRP which is roughly the price you’ll pay for an HDMI 2.1 monitor now. Keep checking this page for the latest information as we will share them once they become available.

Search
NEW
POPULAR
You are here: Home / News /  MSI Optix MPG321UR-QD Preview – 4K 144Hz Gaming Monitor with HDMI 2.1
This website uses cookies to improve your experience. We'll assume you're ok with this, but you can opt-out if you wish.Accept Read More
Privacy & Cookies Policy