Micro Center is ramping up the holiday heat early by offering PC gaming black Friday deals ahead of its competitors. Despite being a brick-and-mortar chain spread throughout the US, there are offers enticing offers available for shipping at your convenience. The sale includes peripherals such as monitors and components such as SSDs and PSUs. 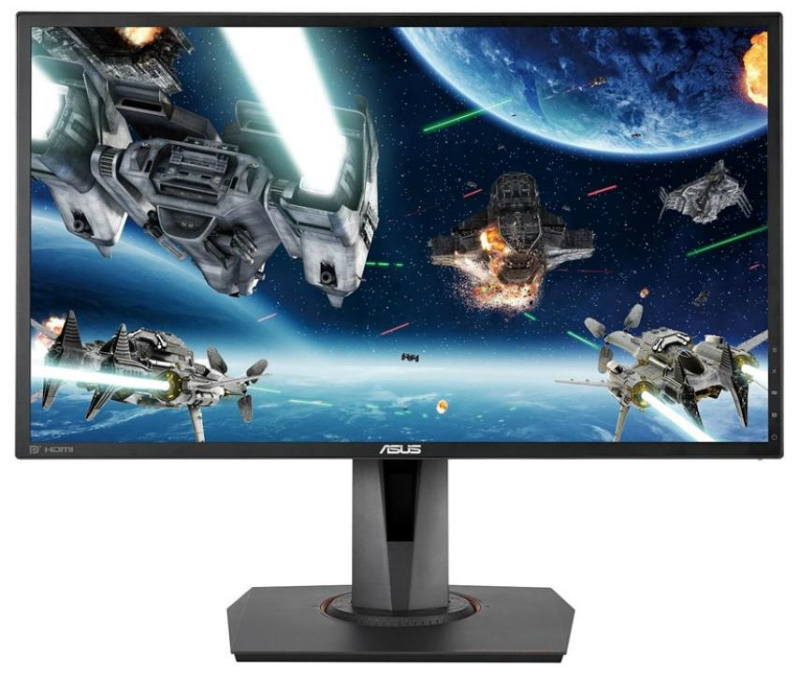 For starters, the Asus MG248QR which is an affordable 144Hz  gaming monitor with FreeSync has further lowered its price to $200. If you are building a Vega-based computer for hardcore gaming, the latter is an effective display solution for such a low price. For the home and office, you can get the Acer K272HL for $120 while the AOC ZE2429SWHE is at a hundred. 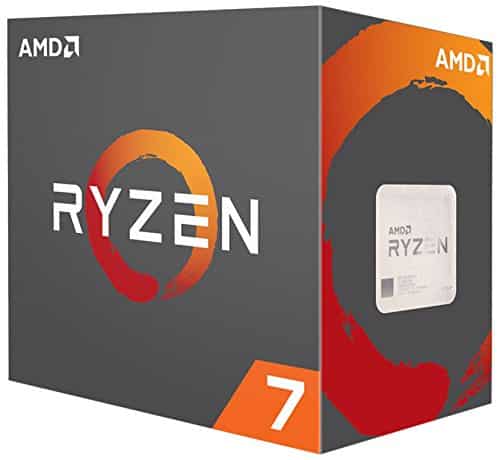 For PC builders, Micro Center’s PC gaming Black Friday deals include high-end processors like the Ryzen 7 1800X is down to $330 while the incumbent Intel Core-i7 7700KL CPU is at $260. A sub-$1000 build with specs worth over that threshold is within reach, with EVGA SuperNOVA 750-watt PSUs for $120 and $80 Kingston 240GB SSD. You can also upgrade your storage space with a $280 dollar deal on the Crucial MX300 1TB SSD or choose between several flavors of HDDs that start at a $90 3TB from Seagate all the way up to $250 for a massive 8TB drive. 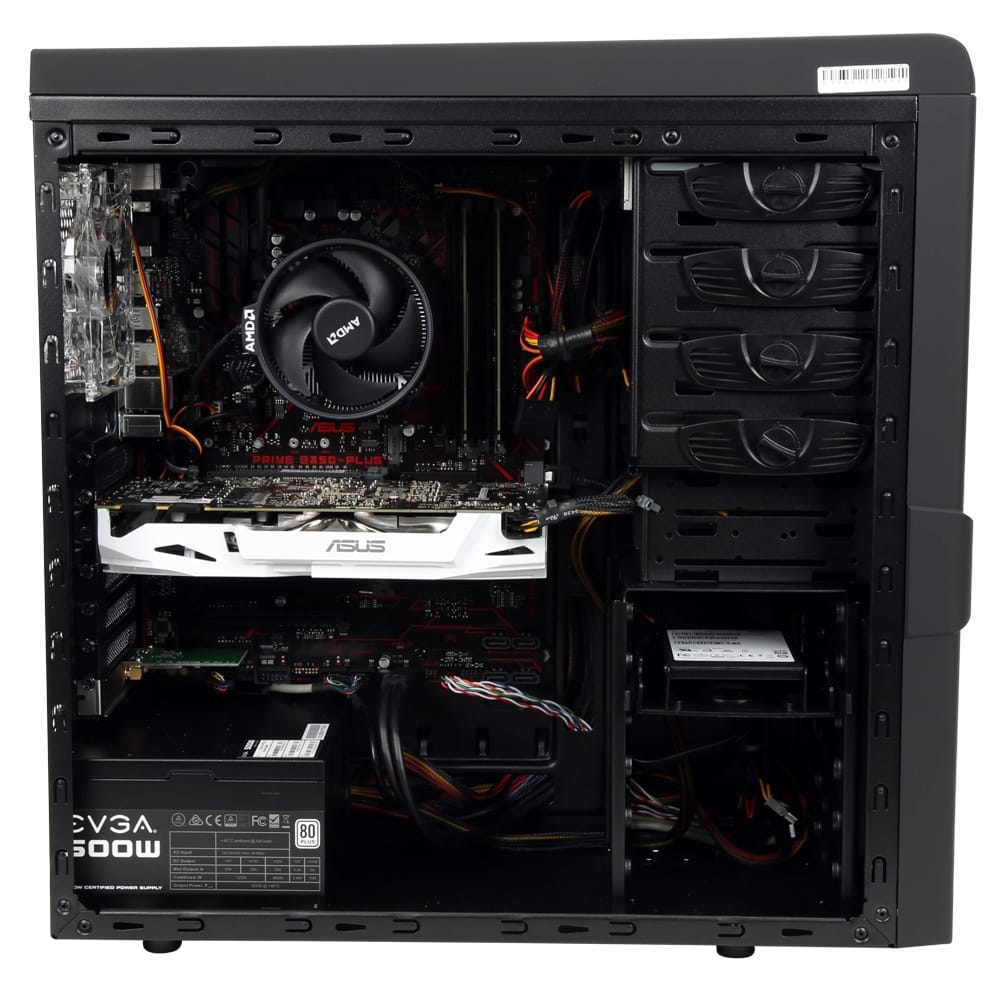 For those who want a built computer suitable for 144Hz 1080p gaming and capable of 1440p as well, pre-assembled Gaming PCs such as the PowerSpec G700 which comes with a Ryzen 7 1700—and a GTX 1070 GPU is now down to $1080. Considering the specs and their individual SRPs, it would be nearly impossible to build a similar PC for the same amount.

These options are just examples of what Micro Center is offering easy as early as now, and if you want to know more, you check out their website here.