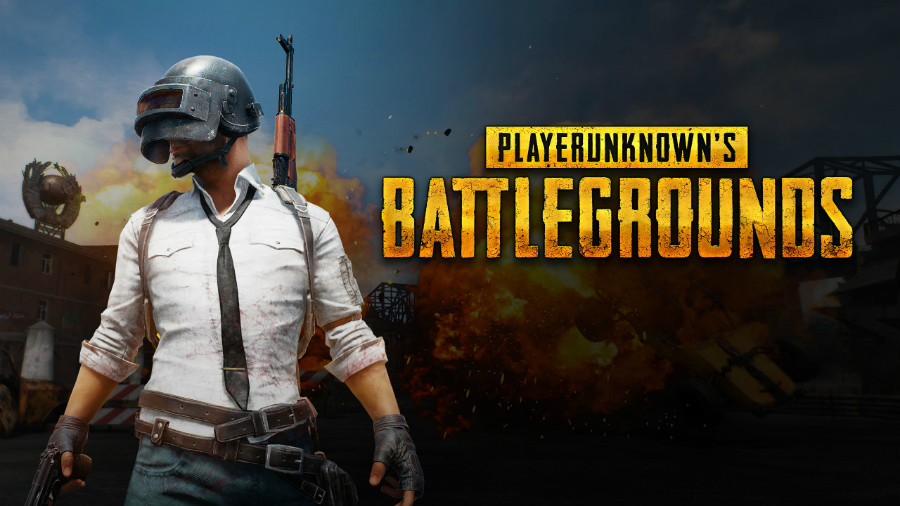 The Wall Street Journal published an interesting article on PlayerUnknown’s Battlegrounds yesterday.   PUBG has sold 30 million copies this year.  Those are sales numbers that are up there with Star Wars and Overwatch.  Amazingly, the game is still in beta, and is made not by one of the Game Behemoths like Activision, but by little known Bluehole Studio, Inc.  It’s 1.3 million players almost match the number of players that play Grand Theft Auto.  It is the second most watch game on Twitch, right behind League of Legends. 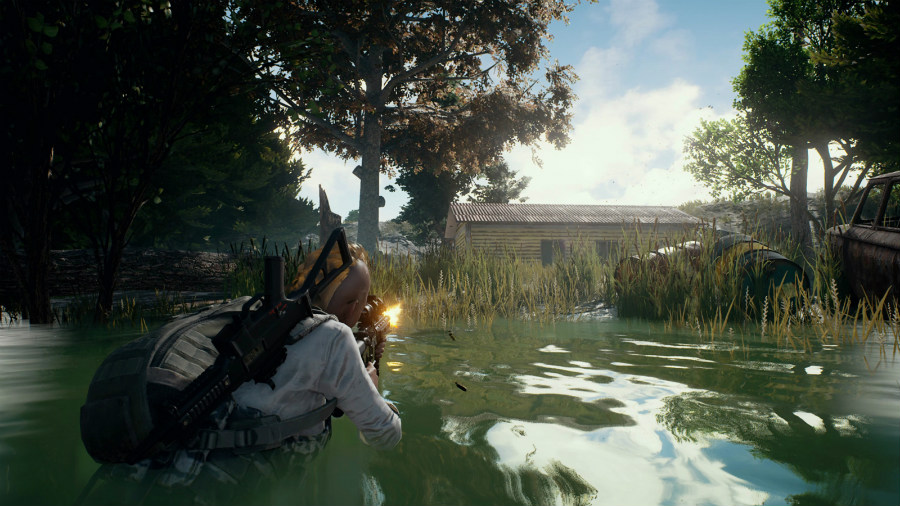 As WSJ writes, the format of PUBG is a variant of the first person shooter:

“PlayerUnknown’s Battlegrounds”—or “PUBG,” as fans call it—caught the videogame industry off guard this year with its twist on the time-worn shooter genre. Rather than rack up the highest kill count, 100 players parachute onto an island with nothing and do whatever it takes (hiding included) to be the last one alive.

Even competitors are liking PUBG:

And developers at Electronic Arts are Battlegrounds fans. “A lot of us guys are playing it and really liking it,” said David Sirland, senior producer for the company’s Battlefield franchise. He declined to say whether EA has plans to add a battle royal mode to Battlefield.

Like Bluehole, EA said player feedback is important. It chooses people to participate in beta tests before a game is released, hoping they will spot bugs and become evangelists.

And some good news for console gaming:

Just a reminder that video games are more than fun.  They are big business:

It isn’t unusual for a new game to draw attention, but there is more at stake now, since players increasingly spend more time with fewer games, said Evan Wingren, an analyst at KeyBanc Capital Markets Inc.

For publishers of established games, any lost engagement is less opportunity to drive sales of high-margins virtual goods such as new maps, weapons and missions. Last year, such add-ons for console games hauled in more than $1.3 billion in revenue, the research firm IDC estimated. 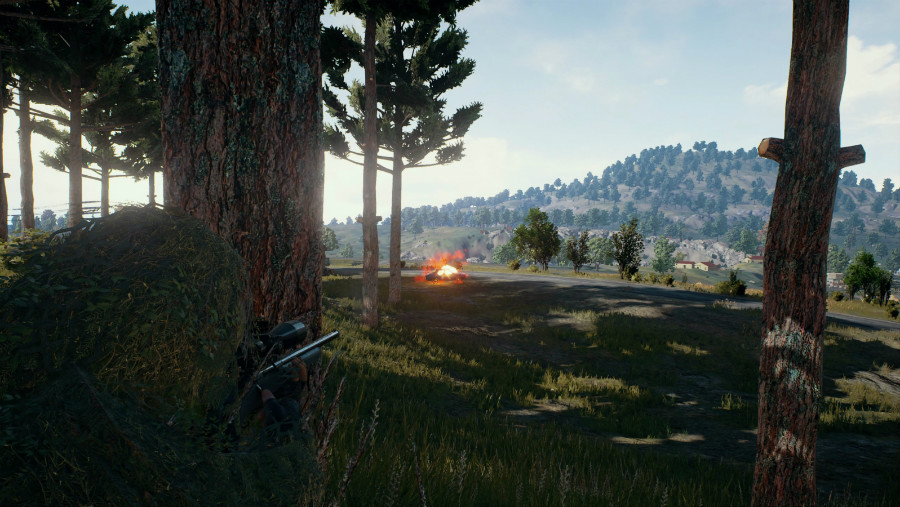 Search
NEW
POPULAR
You are here: Home / News / PUBG Is the Hottest Videogame of 2017 (and It Isn’t Finished Yet) — WSJ.com
This website uses cookies to improve your experience. We'll assume you're ok with this, but you can opt-out if you wish.Accept Read More
Privacy & Cookies Policy
Necessary Always Enabled
Share This