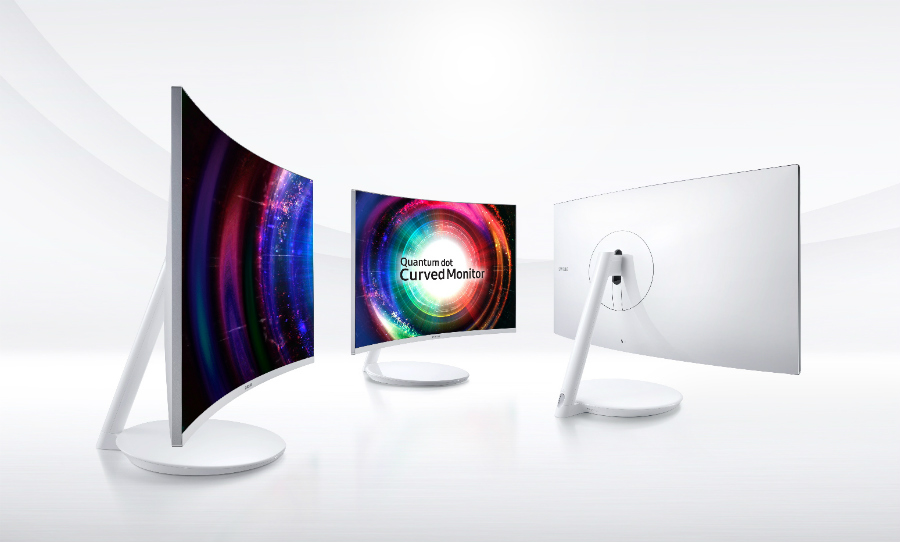 Samsung Electronics is the worldwide leader in inducing Quantum Dot technology into modern display products, and recently they have announced that they will unveil their latest CH711 gaming monitor and a few other products which also utilizes quantum dot tech at CES 2017. The company will feature demo units for their latest creations so attendees can have a first glimpse of what these new gadgets have to offer. The newly released CFG70 will also be featured alongside the other upcoming models, and according to our source, the Korean tech giant will also set up an interactive gaming zone where attendees can engage in friendly combat using several recent titles as a battleground and the CFG70 as the window into the action. 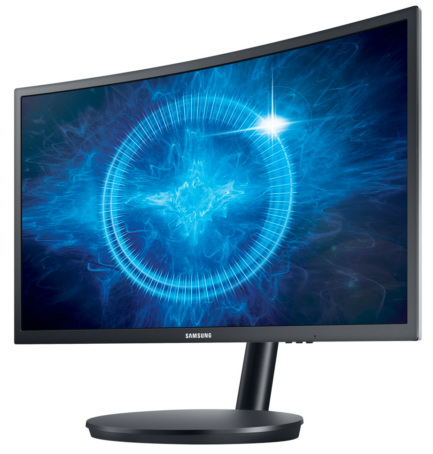 We are all familiar with the CFG70 which has intrigued a lot of gamers and enthusiasts with its sophisticated Quantum Dot tech, revolutionary physical design, and gamer-centric features. As mentioned, this product will be the centerpiece of the gaming arena for attendees so they can experience this product first hand. You can read about the Samsung CFG70 in our review, but another exciting product is the CF791, a huge, 34″ with a 1500r curved VA panel, 3440 x 1440 resolution, 100Hz refresh rate, 4ms response time, and Freesync. This new product is set to compete for dominance against already popular offerings like the Acer XR341CK but at speeds similar to the G-Sync exclusive Asus PG348Q. 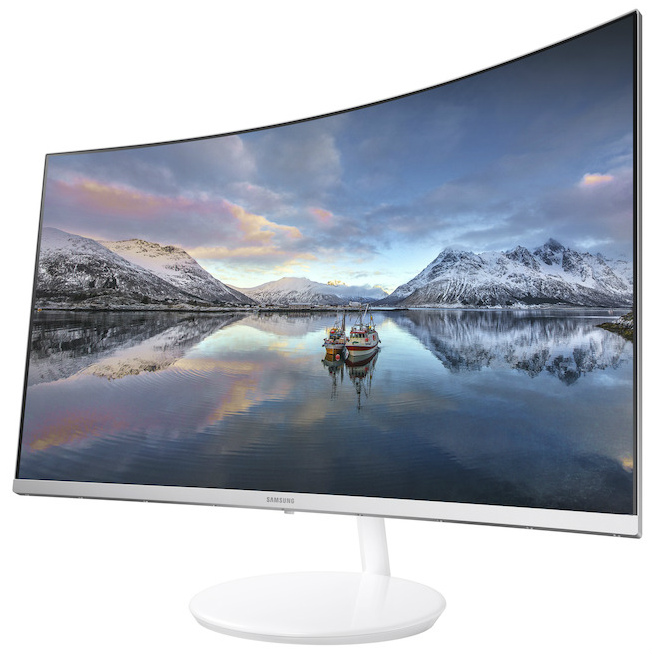 The CH711 is an all-new 1800r curved quantum dot monitor with a 2560 x 1440 resolution, near 125% sRGB color coverage and wide 178-degree viewing angles so users can experience vivid, eye-popping images across all types of media. According to Samsung, the CH711’s ergonomics will allow users to adjust the screen according to each’s needs for maximum comfort. This new product will have a stylish and svelte aesthetic which features a stimulating three-sided Boundless design, which will let the product fit into any environment or interior design. The CH711 will be available in 27-inch and 31.5-inch iterations, providing potential owners with viable options which will depend on preference or available desk space.

Alongside the models mentioned above, the company will also introduce a batch of high-resolution monitors which are slated for an early 2017 release. The 23.8-inch and 27-inch SH850 will have 1440p resolution screens encased in a slim, three-side borderless cabinet with DisplayPort daisy-chain connectivity for multi-display productivity setups. According to Samsung, this model’s design is for home or office applications. We think this product is the company’s new thrust into the steadily growing mainstream monitor niche. On the other hand, the 28-inch UH750 is a 4K gaming monitor with lightning fast 1ms response time, Quantum Dot tech for vibrant and accurate images, and a sleek, exterior with ultra-slim bezels.

We have no details about particular specifications at this time, but if you want to know more, watch this space as we will update you with the juiciest info on these products when they become available.