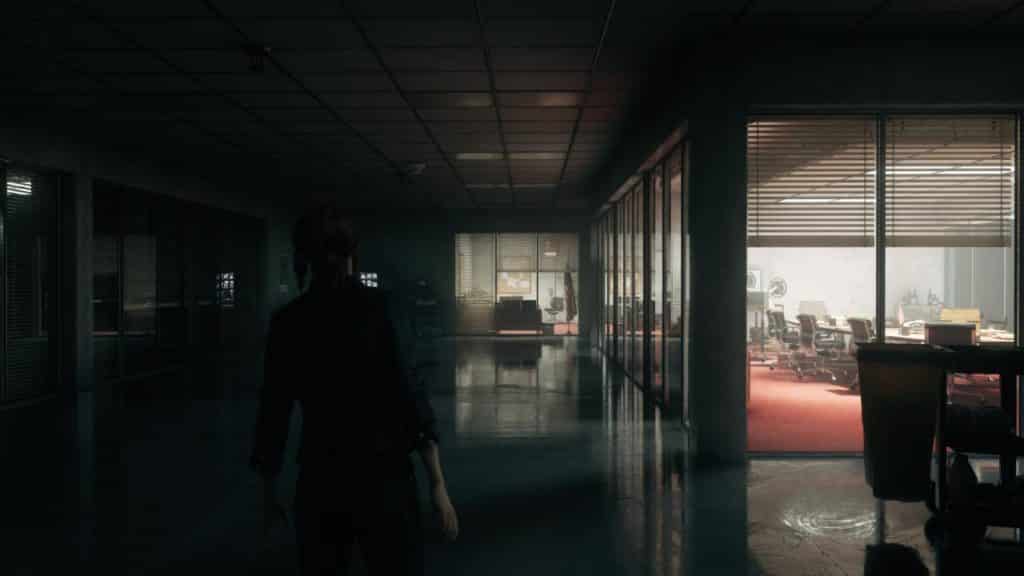 Buying the best gaming monitor is best enjoyed if you play graphically-intensive titles which can provide an exhilarating visual experience. Playing these games is a natural reaction after upgrading since they can show you what your new baby can do. New titles sprout every week or so, but not all of them will push your hardware to the limits.

It’s also worth noting that you might want to upgrade your system, particularly your GPU since these titles are very demanding. Not all of them are available, but the ones already out are guaranteed to make your system sweat bullets. These are the best games with the most beautiful and compelling graphics you can buy now 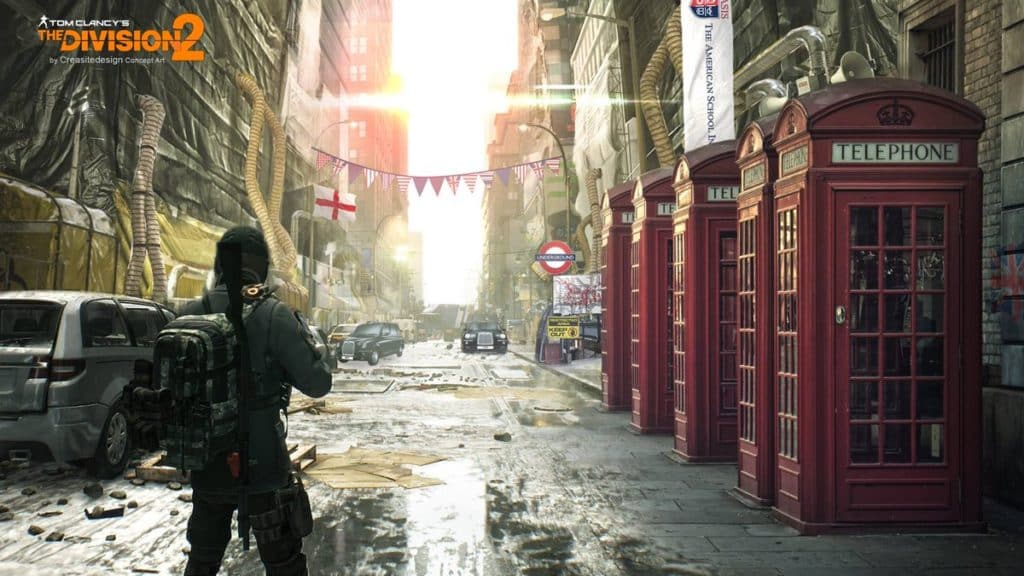 The Division 2 is one of the most anticipated shoot and loot sequels this year thanks to its exciting third-person shooting style with RPG elements and a gritty story. The game features a desolate Washington D.C. after a global collapse, and you are a sleeper agent from the Division tasked to save it from the ruthless. The open world style offers excellent experiences for explorers, but it’s nice to look at a detailed urban environment that’s riddled with destruction and overgrowth. 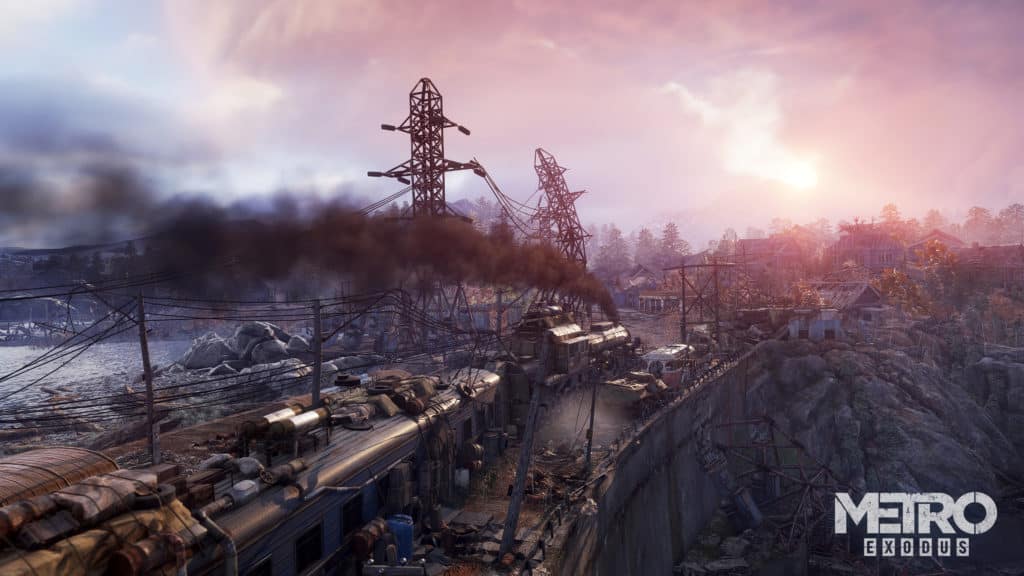 Metro Exodus was touted as the successor to Crysis 3 which brought down many gaming systems during its time. This title, of course, did not fail to succeed thanks to its incredibly complex graphics that also features Nvidia’s RTX or Ray Tracing Technology. The previous outings were mostly indoor, but Exodus’ story unfolds in a post-apocalypse setting which has deserts and the wild open tundra.

This title is arguably one, if not at the top of the best games to play if you want to really test your hardware. Nvidia’s Ray Tracing adds a subtle, yet engrossing effect on characters and the landscape by adding dynamic lighting effects. The downside is you are going to need a top end card or two if you want to run this game at at least 60 FPS. 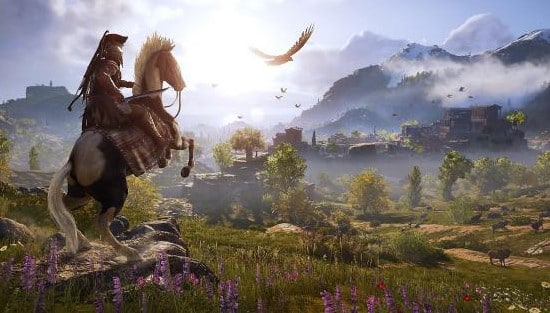 AC: Odyssey is widely considered as the best when it comes to modern graphics thanks to excellent lighting, sharp textures, and an expansive draw distance. The game features the landscapes of ancient Greece with its lush greenery along with arid areas. Not a lot of games, including some from Ubisoft themselves, can compare to this visual masterpiece.

Another characteristic of Assassin’s Creed Odyssey which makes it stunning is its crowd density and world depth. These make the game a more compelling treat for your eyes, but its very taxing on gaming systems. Everything is so detailed, from the armor down to the fauna, so it isn’t surprising than even top end cards struggle to provide 60FPS. 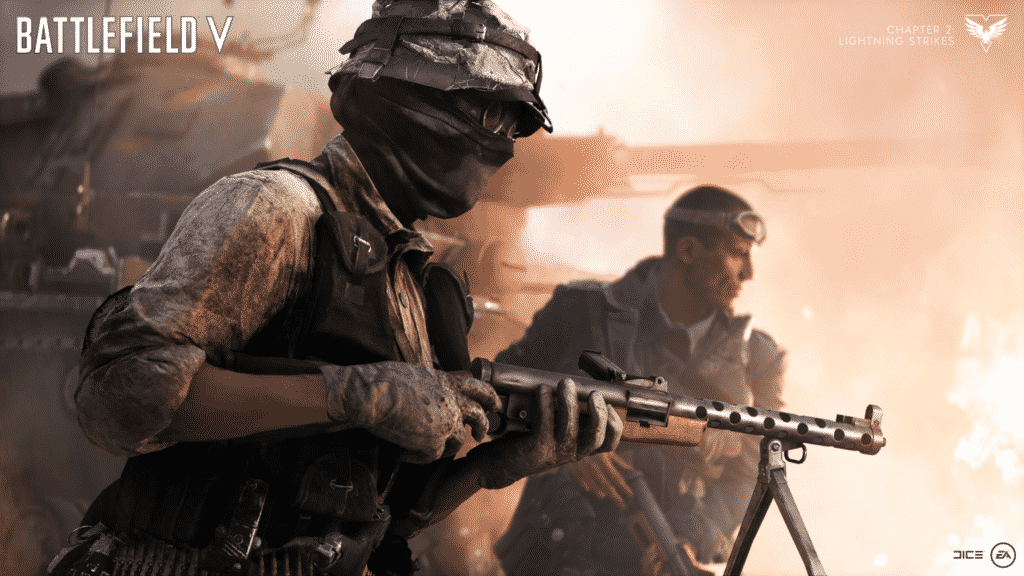 BFV has been around since 2018, but its already been patched and updated to its peak, especially now that its RTX-compatible. The latest version of the Frostbite engine creates superb and destructible scenery with excellent physics. Shooting buildings with AT rockets or tank guns result in massive damage and debris, making the horrors of war felt in every scene.

One amazing aspect which keeps the Battlefield games alive is its multiplayer modes which take place in massive maps. The render distance is fantastic, allowing snipers or those flying in jets almost see the environment’s end to end. BFV hands down have the best battlespace when it comes to multiplayer, not to mention that there are 64 of you in a single session. 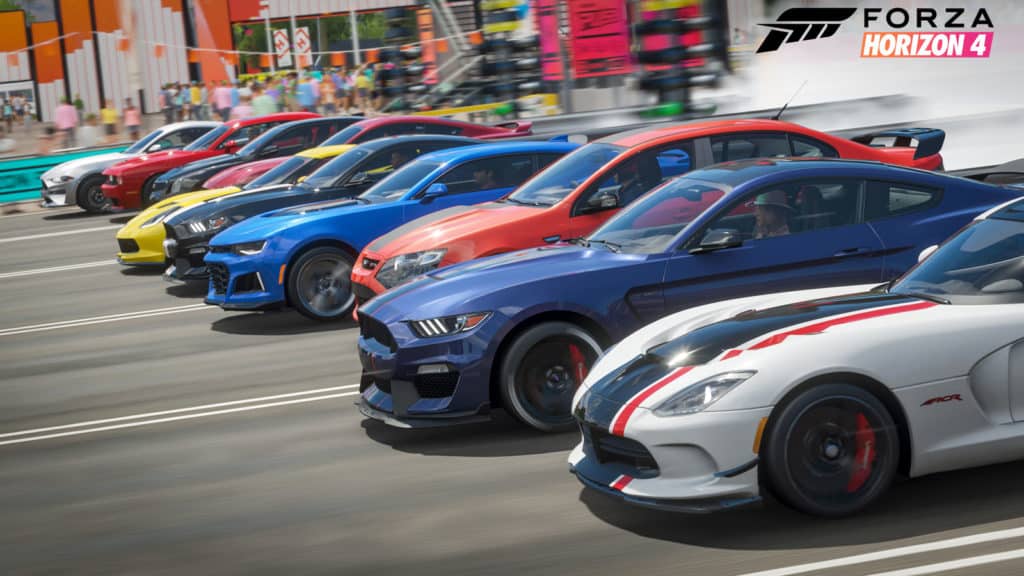 Forza Horizon 4 is your top pick when it comes to arcade racers simply because its aspects are so beautiful to look at. The car models are already spot on, but we know many gamers who spent hours playing around in the game’s Photo Mode. The results we’ve seen can sometimes trick you into thinking that the subject car is the real deal!

The races and the tracks look detailed, but finding a picture-perfect spot in free roam is where the real fun begins. The game features lush forests, white and snowy mountain trails, and believable weather effects that will make your eyes water. Forza Horizon 4 is low-spec friendly, but you need a high-end system with an excellent monitor to truly enjoy the experience it offers. 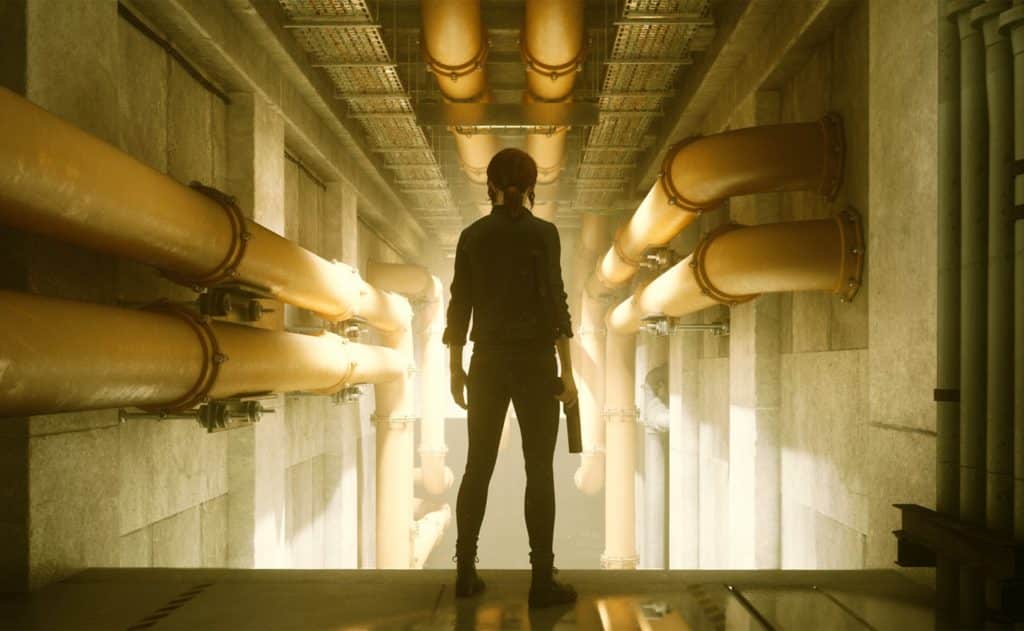 Control is an action-adventure game that revolves around the FBC or Federal Bureau of Control whose mission is to contain and study supernatural phenomena. The game features a mind-bending sub-reality that’s enhanced by superb physics and fantastic lighting brought about by Ray Tracing technology. The game environment takes place inside the bureau building, but the eerie lighting cast on dark hallways and windows creates a sinister atmosphere.

The game itself isn’t demanding and the textures aren’t as photo-realistic, but its the effects and the aforementioned lighting that makes the game exciting. Nvidia used this game recently to promote their RTX cards by bundling the game with a GPU purchase. We think that’s the right move since this game is one of the finest examples as to how RTX will change visuals in the future.

Hellblade: Senua’s Sacrifice is probably the most handicapped title out this line up when it comes to developmental funding, but it’s one of the most engrossing titles to date. The game’s visceral rendering of the afterlife. The game’s depiction of psychosis is chilling, but the rendition of dark spirits, the underworld, and even the troubled face of the protagonist makes it look stunning on a high-resolution monitor.

All of these elements made critics consider Hellblade: Senua’s Sacrifice as the best when it comes to production value in the indie category. The game was also a consistent top seller during its peak, but it’s still a great buy even if the hype has passed.

Shadow of the Tomb Raider 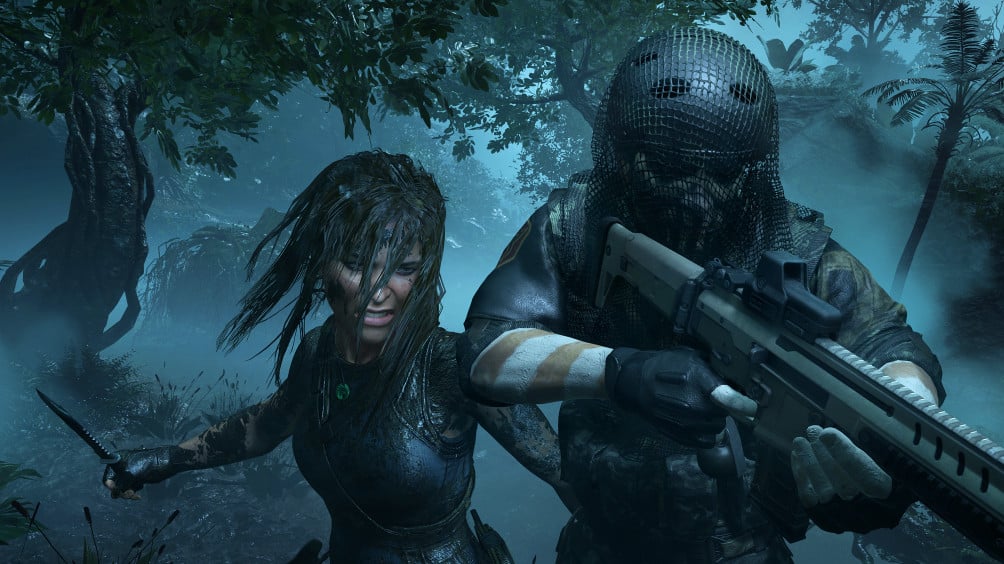 Shadow of the Tomb Raider was the original poster child for Nvidia’s launch of its 20-series GPUs due to its eye-popping visuals along with the addition of Ray Tracing. The game takes place in complex environments such as jungles and caves, making it require a ton of GPU horsepower to get the look right. Shadow of the Tomb Raider takes place in a world that took inspiration from Mesoamerican cultures such as the Mayans, so the level of detail is amazing.

Even the first two outings which started in 2013 were graphically intensive, bringing to life a title that was once loved by many even if Lara had limited polygons. The title is available on all platforms, but we wouldn’t play it anywhere other than on a PC and a gaming monitor to enjoy the benefits of the game’s included technologies.
About the Author: