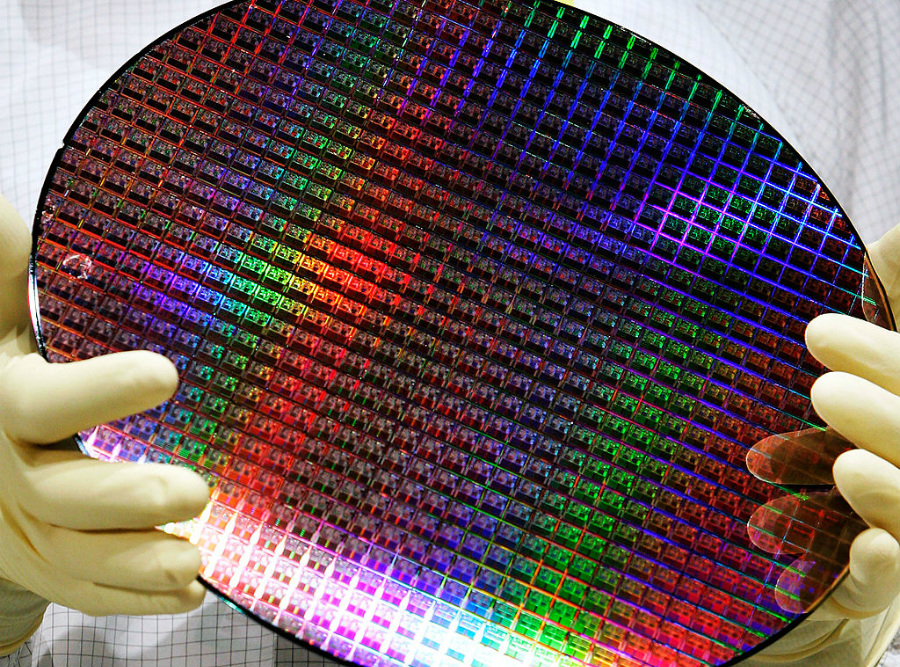 AMD’s Radeon Technologies Group (RTG) has kept information about their Dual Vega 10 GPU under wraps for a while. Recent reports confirm that the card will be introduced to the market early 2017.

With a recent leak of their roadmap, it confirms that the much-anticipated competitor to the Nvidia GP102 based Quadro card as well as the deep learning P100 based card will be arriving soon. The card which has a massive 18 TFLOPs of computing ability will initially be targeted at the professional market to be used for specialized content creation and deep neural learning as well as artificial intelligence.

The single core Vega 10 GPU is rumored to have 64 compute cores per compute unit and will have 4,096 cores. Based on this, its dual-GPU brother will effectively have twice as much computing power. The card will also come with double the amount of HBM2 (High Bandwidth) memory. The Vega 10 GPU will sport 16GB of HBM2, and the dual Vega 10 will have twice that amount.

Shown on the leaked roadmap as well is the introduction of the Vega 20 as a replacement, which will have incremental improvements over the Vega 10 cards.