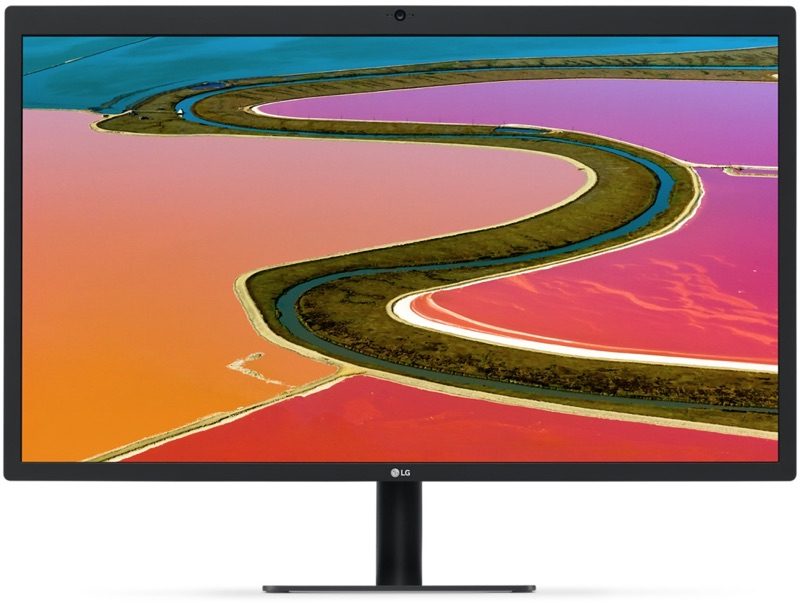 Fruitful tech partnerships aren’t always easy to pull off, but Apple and LG make it look easy. With the new line of UltraFine displays, they’ve stepped out into the market with screens for both budget and high-end, high-resolution displays. With design and tech cues from Apple’s previous legacies, the UltraFine series takes a large step in the right direction. Apple set the stage and LG delivered. Quite literally, as the LG UltraFine 4k was debuted at the same Apple press event as the LG UltraFine 5k Display, but, the obvious numerical differences in the name aside, what is it exactly that sets these two apart? You can also read our review of ACER H277HU which is also a USB Type-C Monitor designed for MacBook. 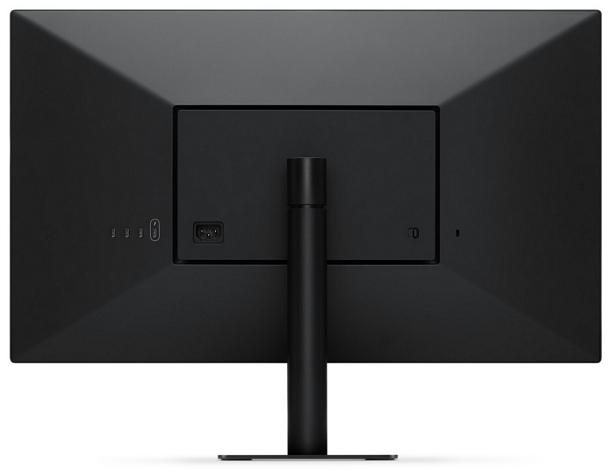 Pushed as the ideal, standard monitor to be used with the new 2016 MacBook, the UltraFine 4k certainly looks the part. The design doesn’t vary much from the UltraFine 5k, as it’s simply the same monitor with a smaller form-factor. The classical flats seem to get the idea across that this monitor means business and professionalism. The beautiful rounded edges, with no bezels and very little face, really pull off a photo frame look that frames the display in a very engrossing, non-distracting manner.

At 21.5 inches, this 4k monitor really works well for itself, making images really, “Pop.” With enough screen real-estate to window-bomb to your heart’s content, the multi-tasker in you won’t be left to the sidelines. Marketed as a professional grade video and photo editing monitor, the LG UltraFIne 4k has got you covered on the orientation hiccups you might come across with other, more static monitors. The swivel lets you easily rotate and swing the screen in the directions you happen to require. And for those moments where you need adjust the height of the monitor to, say, fit a laptop underneath (*cough-cough* 2016 MacBook), the UltraFine 4k has a large elevation range, to fit that bulky 17” of yours, if need be. The elevation mount is telescopic, and extremely sturdy, as such; much like the entire frame and stand. The stand can even be easily removed, and the monitor mounted to a standard VESA type mount with the included VESA cover. At their great pricing, four of these, mounted in a quad frame, might just give me a glimpse into the world of 8k. Tempting, if not for the bezels between the monitors.

The frame itself has no buttons on the face, giving the whole monitor a very clean-cut visage. Hidden in this frame, behind the display itself, are a pair of sneaky stereo speakers that are on par with many living room monitor speakers.

As far as connections go, the UltraFine line of monitors seems to deal exclusively in USB type C and Thunderbolt 3 ports. This is great news if you’ve already got a motherboard or device that supports Thunderbolt 3, but a bit of a stink if you don’t.  The much more common HDMI and DisplayPort connections are nowhere to be found, but I guess that few connections help save on space.

The Display of LG UltraFine 4k

The display on the LG UltraFine 4k is a marvel. But then again, 4k never ceases to amaze me. Every new monitor is a new adventure, and the UltraFine series is quite the rabbit hole, in a manner of speaking. The beautifully rendered images on the UltraFine 4k really do tell a story. Everything from the video to the images and the games you can get away with running, are going to grab you by the shoulders and keep you engrossed. Tearing yourself away is going to be more than a little hard. At a resolution of 4096×2304 running @ 60Hz, you’re in for an incredibly vivid ride. The UltraFine 4k also packs a super-large p3 gamut of colors, in the same manner as Apple’s critically acclaimed Retina technology. The colors are bright and vivid, the contrast’s deep and the depth, astounding. The panel that sits in front of the screen is equally as astounding. The way it could handle large amounts of harshness from light is amazing. It simply does not give in to glare and awkward angles, being one of the better IPS panels in existence. These screens can also have the backlight ramped up quite a bit, which really goes well with the high pixel density to create sharp, crystal-like images.

This is a bit of a tricky one. On the one hand, it’s an amazing monitor. But, 4k gaming is still in its infancy and only viable to the everyday gamer at much higher budgets, compared to FHD or even WQHD. To utilize that 60Hz, you’re going to need to, at least, have a high-end card or two, depending on the game. And I’m talking about the current Pascal based cards from Nvidia that are currently dominating the market. Even then, you’ll need to sacrifice on certain features to so much as pulling it past 60fps. But, if you do have a great setup, at $500, this 4k monitor is an amazing deal. The price is in the range of most high-end 1080 FHD monitors. One of these added to your rig will give you a brilliant 4k experience without needing to break the bank, so to say.

An incredible 4k monitor that beats out the competition with its aggressive pricing, the LG UltraFine 4k display trades in a fraction of its resolution to make a statement where it counts: getting top-end 4k experiences out to the masses at a high price. Some of the best color ranges available, great panel technology and clear, pristine image add weight to the UltraFine 4k’s presence on the market. Apple and LG have come together to produce, with incredible results, one of the best monitors on the market today that’s willing to go out of the way to do things differently. For $500, it’s a great deal for a 4k monitor, but needs a Thunderbolt 3 supported device to be used; this rules out most streaming devices as well as smartphones (with the exception of Apple products). If you’re already packing a Thunderbolt 3 port on your motherboard/laptop and are in the market for a great 4k display, I say, go for it.