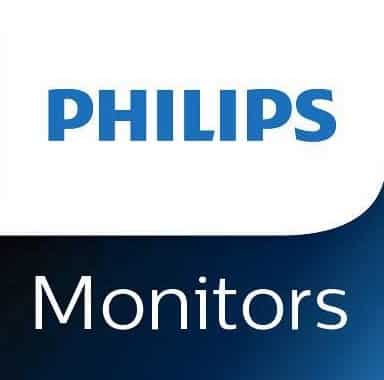 Philips revealed a trio of 4K gaming monitors designed to fit into all price points to enable all gamers to enjoy the benefits of a high-resolution screen. The company showcased three new variants which include a 55-inch, 32-inch, and 27-inch model that should fit most needs.

These yet to be released models are targeted at console games like the excellent 436M6VBPAB which offered excellent HDR capabilities at a reasonable price. But of course, since they don’t have the limitations of a regular TV, they should be fantastic for PC gaming as well. 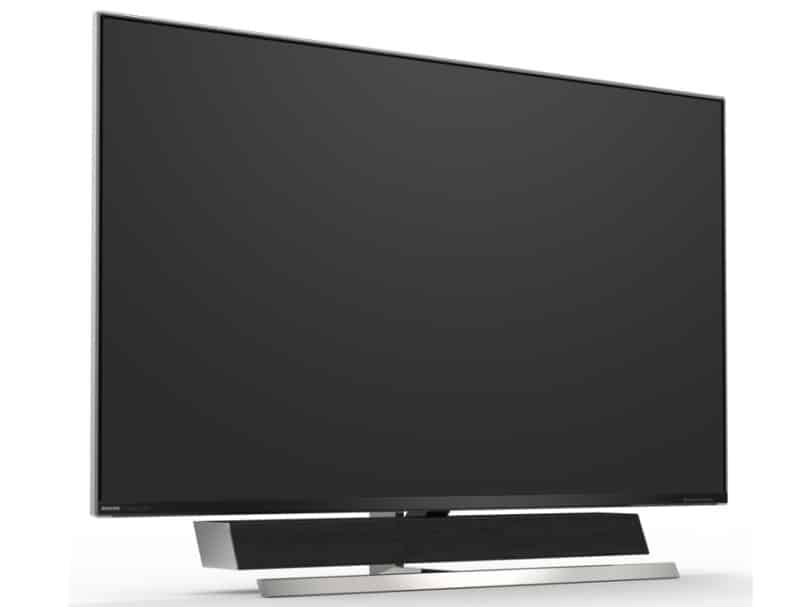 The Philips 558M1RY is a 55-inch monster designed to replace your TV with a more responsive and better sounding monitor. The screen features a 3840 x 2160 4K resolution with a 120Hz refresh rate, along with DisplayHDR 1000 certification. The specs are identical to the Philips 436M6VBPAB, which achieved its compelling HDR output via an edge-lit local dimming backlight.

The connectivity layout on the Philips 558M1RY also gets an upgrade to include three HDMI 2.0 ports for your consoles and a DisplayPort 1.4 for the PC. The three HDMIs will only be able to support 4K at 60Hz or 1440 at 120Hz, so you need a powerful PC to run its maximum output. There is also a four-slot USB layout with fast charging for your mobile devices in case you want this as an all-in-one solution.

One of the special features for the Philips 558M1RY is its Bowers and Wilkins soundbar attached to the stand at the bottom of the screen. It comes with three audio modes specifically tuned for gamers, so they can choose a more suitable audio experience for their favorite games. Andy Kerr, the director for Product Marketing and Communications at Bowers and Wilkins mentioned that the company is glad to bring their True Sound technology to the gaming market.

The Philips 558M1RY should be a fantastic alternative for your TV, especially if you want less latency and a higher refresh rate. It’s also FreeSync-compatible, making it a better solution for buttery smooth graphics without tearing or stuttering. This model is scheduled to release by Q1 2020 with an MSRP of 1399 Euros.

The Philips 328M1R is scheduled to be a best seller for two things; its size and price. The monitor sports a 120Hz 4K display that is equipped with DisplayHDR 600 certification, and FreeSync. The model is also advertised to have a “4ms Input Lag Mode” which we think drops the extra processes to bring the monitor’s latency down to a setting more favorable for competitive gamers.

What makes the Philips 328M1R more attractive is its size, which many consider to be more comfortable for a 4K screen. The pixels aren’t too tightly bound, so the advantage it presents is more perceivable and not overly sharp. Couple that with a 120Hz refresh rate and a decent price, and you get a 4K 144Hz premium monitor killer that doesn’t look too assuming.

Philips 328M1R doesn’t have the Bowers and Wilkins package, but it includes two 5W DTS speakers. This kind of tuning offers a level of audio quality that is suitable for movies, but we would still prefer headsets for focused gaming sessions. This model also uses the same layout as the 55-inch model above, but the same restrictions still apply.

This variant is also scheduled for a Q1 2020 release, but with a much more palatable 499 Euro pricetag.

The Philips 278M1R is the entry-level variant in this trinity since it only has a 60Hz refresh rate and is only HDR-ready unlike the two. This means it can only accept HDR signals and translate it as best it could without the help of local dimming solutions. This FreeSync 4K monitor will utilize two HDMI 2.0 connectors, DisplayPort 1.2, and four USB receptacles along with a fully adjustable stand.

There is also a pair of 5-watt speakers on the monitor, but not a lot of details were released except for a mention of a 1ms MPRT spec similar to the Philips 328M1R. This model will also release on Q1 2020 but at a much lower, 299 Euro MSRP.

Editor’s Note: Check out the official Philips Monitors page via this link for more information regarding release dates, specs, and pricing.
About the Author: