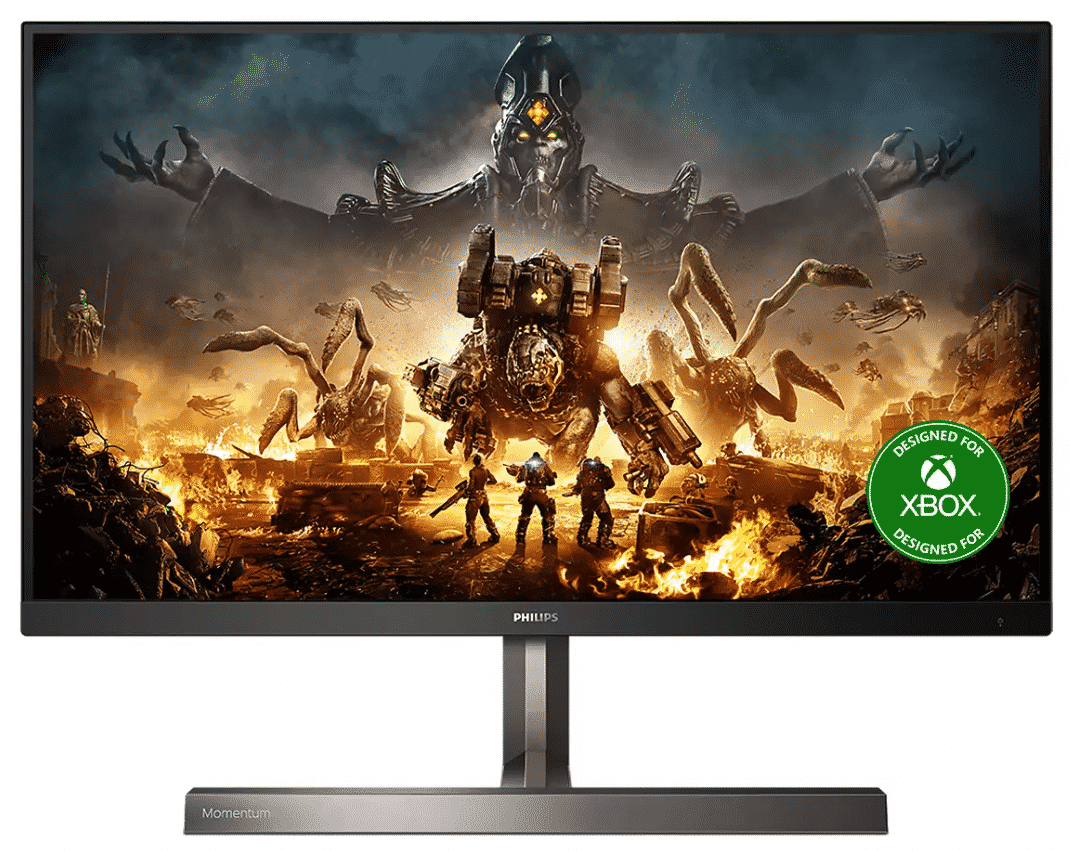 The Philips Momentum 279M1RV was just announced as a flexible display solution for all types of users and devices. It’s a gaming variant if you check out the specs, but it also looks like a capable display for professional or business use. Nano IPS panels have excellent image quality, so we might see a performance that’s also ideal for color-critical work.

The Philips Momentum 279M1RV starts off with a 27-inch Nano IPS panel with a 3840 x 2160 resolution and a 144Hz refresh rate. Other typical specs listed were a 1000:1 contrast ratio, 1ms boosted response time, and a 450 cd/m2 typical brightness. Its also certified for HDR 600, so it has a higher peak output with presumably some basic local dimming capabilities.

The monitor’s other specialty is its connectivity layout which includes DisplayPort 1.4 with DSC for PC gaming and the newer HDMI 2.1 ports. What makes them significant is that their bandwidth which allows up to 4K 120Hz with HDR. This comes in handy for PS5 and Xbox Series X owners who want to play their games at a high resolution and a smoother refresh rate.

You also get a 65-watt USB-C slot with this model, so it’s not terribly limited for gaming setups alone. This set of connectors make it a good choice as an all-in-one display since you don’t have to buy other monitors if you use the devices listed above. You also get a gorgeous stand that’s fully adjustable with the package. 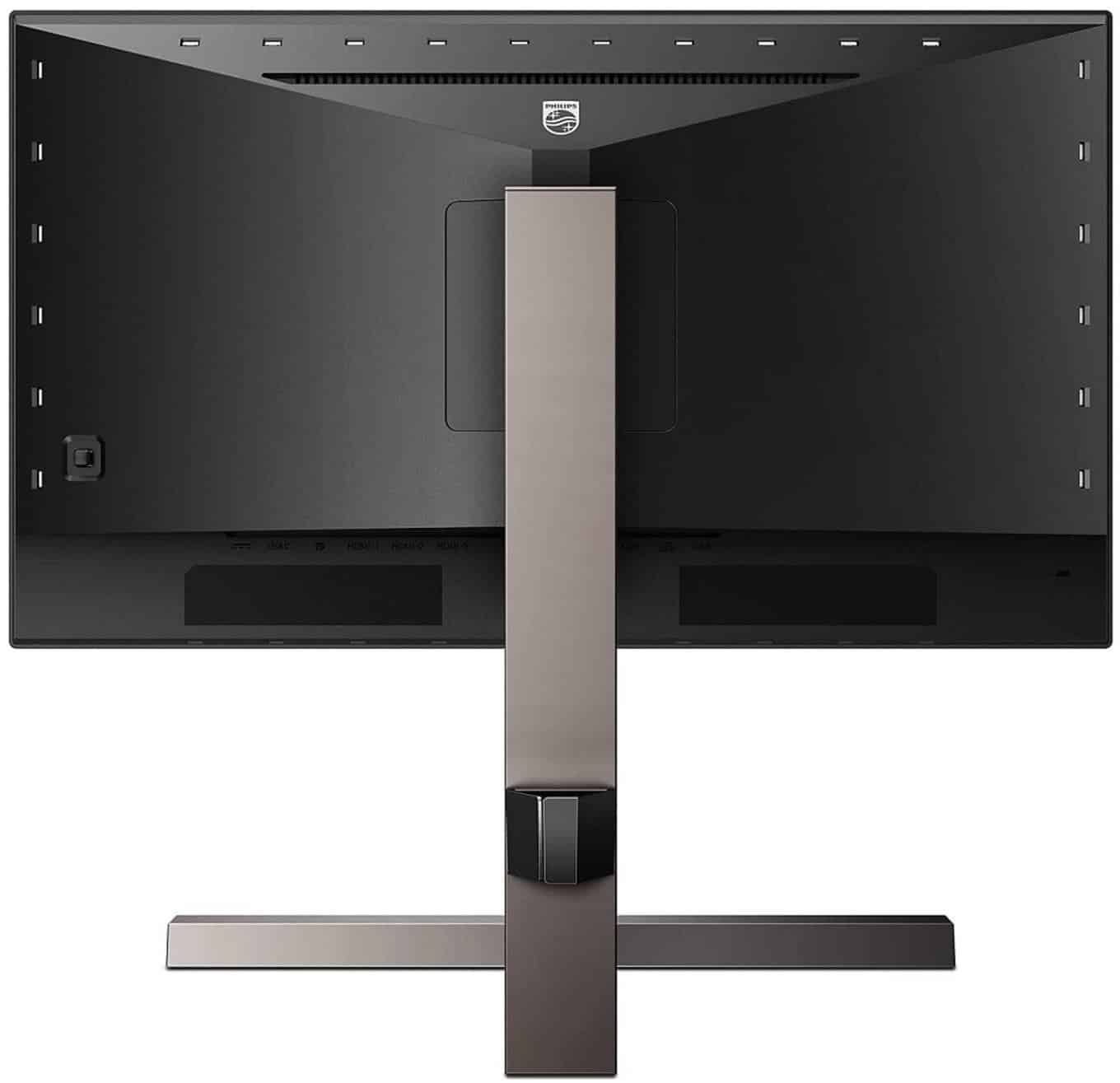 The Philips Momentum 279M1RV also pays attention to immersion more than some of the already available 4K 144Hz HDMI 2.1 monitors. This model has LEDs surrounding the chassis at the back which glows to match what’s being shown on the screen. This is called the Ambiglow feature of the monitor which adds a bias light for added immersion and comfort.

You also get a pair of DTS speakers with 5 watts of power for better audio performance across the board. It’s a well-rounded monitor by the looks of it, but it won’t be cheap by any means like many Philips monitors we’ve reviewed.

The Philips Momentum 279M1RV is expected to arrive before the year ends with a £719.99 SRP. It’s scheduled for a UK release, but we presume that other major markets will get it at a later date as well. Keep checking this page for the latest updates if you are interested in this very attractive HDMI 2.1 monitor.

Search
NEW
POPULAR
You are here: Home / News / Philips Momentum 279M1RV Coming Soon – 4K 144Hz HDMI 2.1 Monitor with Ambiglow
This website uses cookies to improve your experience. We'll assume you're ok with this, but you can opt-out if you wish.Accept Read More
Privacy & Cookies Policy