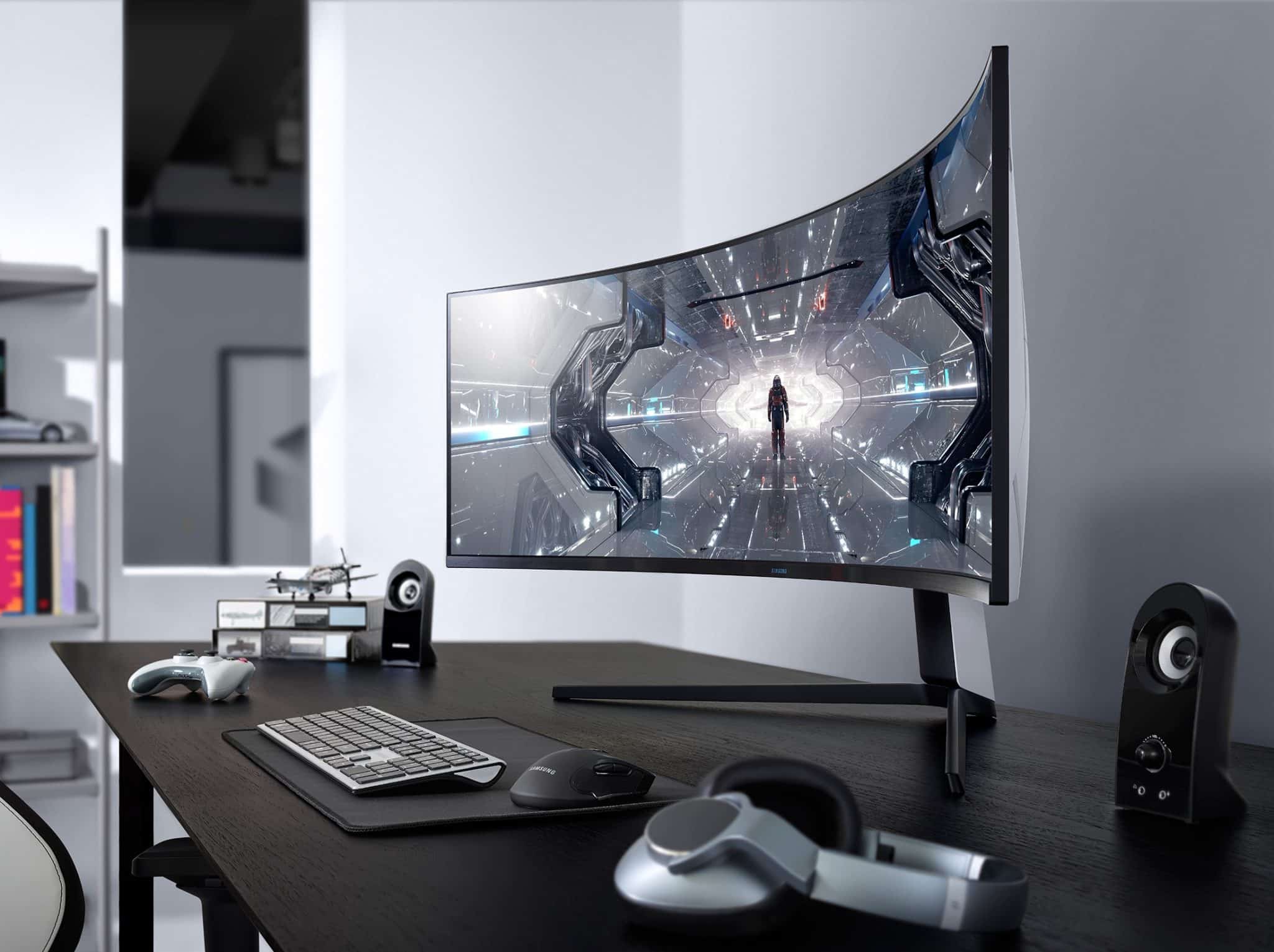 The Samsung Odyssey G9 monitor gets a massive revamp this year according to the brand’s recent announcements this spring. The flagship G9’s new variant is called the S49AG95NC which is a mouthful, but what’s important is the improvements it will bring. However, the general specs of the screen are still the same at 49-inches with a 240Hz 5120 x 1440 DQHD resolution. 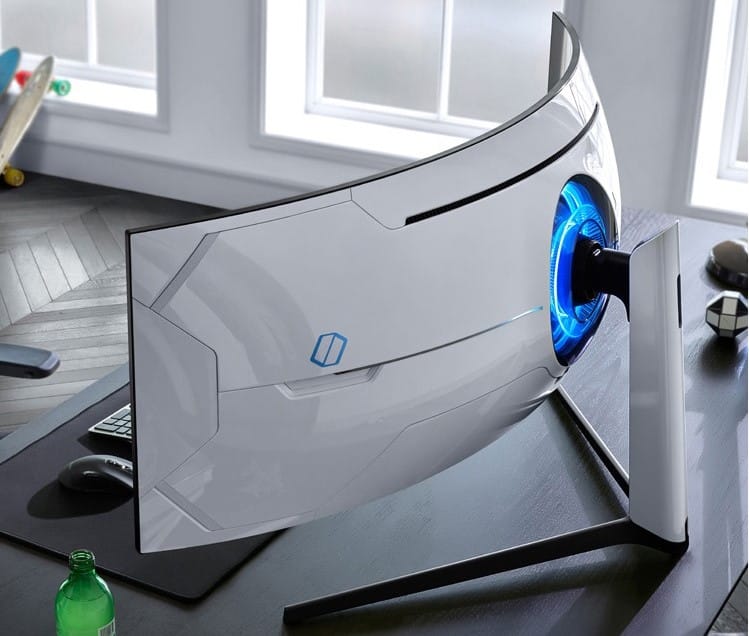 The new specification for the Samsung Odyssey G9 S49AG95NC that we’re excited about its HDR 2000 specification. The monitor will achieve this with the help of a Quantum Matrix Mini LED backlight that has 2048 local dimming zones. Mini LED technology is the next best thing to OLED, which is still prohibitively expensive and uncommon for PC monitors at this time.

2000 nits combined with 2048 mini LED zones should be able to produce an HDR performance that’s free from blooming issues with well-defined details. We haven’t seen a DisplayHDR 2000 monitor yet, especially since VESA recently announced that the certification level isn’t official. However, a 2000 cd/m2 peak brightness isn’t something to sneer at since higher levels mean that highlights will be brighter and contrast ratios will dive deeper.

Samsung’s VA panel for this model also offers Quantum Dot treatment, so it is rated to produce up to 95% DCI-P3 coverage. It also has a 4000:1 typical contrast ratio, 1ms G2G response time, and a 10-bit color depth that makes wide gamut coverages possible.

The monitor is also listed to be compatible with both FreeSync and G-Sync, although it’s not yet listed in monitor databases from the two GPU brands. This aspect is particularly interesting since mini-LED implementations are quite complex to develop. Other upcoming mini LED monitors to use the exclusive G-Sync module to guarantee its functionality, so we’re very interested to see if this monitor can achieve both using the VESA standard instead.

Connectivity-wise, the Samsung Odyssey G9 S49AG95NC will offer two DisplayPort slots, one HDMI connector, and 2 USB ports. That’s pretty underwhelming for a flagship model, but it will be forgivable if the promised performance is there.

Editor’s Note: The Samsung Odyssey G9 S49AG95NC was leaked on Taobao with a price of 29999 RMB which is roughly equivalent to $4600. Its not impossible for the monitor to ask that much, but we’re expecting it to be lower once it hits retailer shelves around the globe. Keep checking out this page if you are interested in this amazing monitor since we will update it once more information surfaces.

Search
NEW
POPULAR
You are here: Home / Reviews / Samsung Odyssey G9 S49AG95NC Coming Soon – 240Hz G9 Monitor with Mini LED and HDR2000
This website uses cookies to improve your experience. We'll assume you're ok with this, but you can opt-out if you wish.Accept Read More
Privacy & Cookies Policy
Necessary Always Enabled
Share This