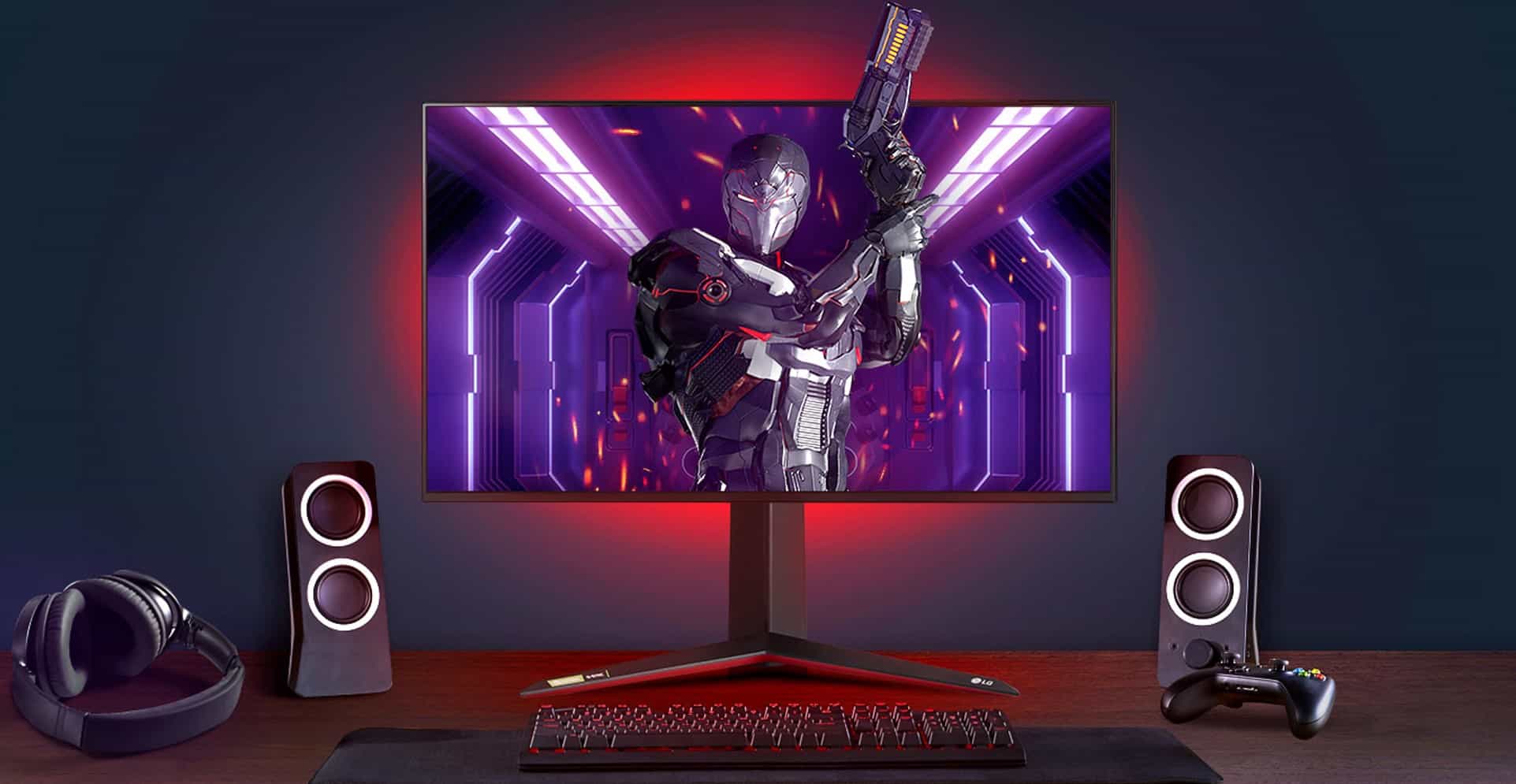 Screen resolutions are one of the topics that are regularly discussed but oftentimes misunderstood by many. Monitors and TVs have smoothly ridden the wave from the 360p SD screens of yesteryears to the impressive 8K behemoths we are seeing today. Each one scales with the display product’s price tag, but you shouldn’t always aim for the most expensive to enjoy your favored media.

Most would be happy with a regular screen for Cable TV or basic video streaming, but technology is always moving forward. The 4K screen resolution, which used to be reserved for the enthusiast is now rapidly becoming common since many outlets and devices offer it as a standard. We’re also beginning to see a rise in 8K offerings, with leading companies like Sony already beginning to experiment with 16K production.

Which Screen Resolution is Best for Me?

Then there are those who already know what a specific product with one type of screen resolution can do or offer. These users are informed and have done some reading or research, so they know that the higher the screen resolution, the clearer the images will be.

The last group would be the enthusiasts who would rather avoid compromises and only get the best their specific budget can buy. These people know that there is more to a display product than its screen resolution, often checking image quality such as color accuracy or contrast. Many gamers also belong in this category since a monitor should also be fast aside from being crisp and vibrant.

This grouping isn’t meant to discriminate, but rather, to help you grasp your level of understanding with regards to display products and their screen resolution. Our reviews and guides can help you a lot in selecting a monitor, plus we’re always here to answer your monitor or TV questions as best we could. There really isn’t the best screen resolution for you, but there is the best monitor or TV out there that will fit your requirements, PC or device specs, and of course, budget.

Screen Resolutions and their Benefits

We didn’t include SD (Standard Definition) or 360p and HD (High Definition) or 720p since they aren’t as available now simply because they are outdated. You will still find some 720p TVs on Amazon for cheap, but a higher variant is always better since almost every video or cable service offers at least 1080p.

1080p or Full HD is the current starting screen resolution of today’s display market, especially in the computer monitor market. 1920 x 1080 screens are still highly popular in business-related all the way to competitive gaming since it is the easiest and most comfortable to use. it’s still widely preferred in E-Sports circles simply because visibility is good and its easy to maintain high framerates with just about any gaming system.

1920 x 1080 equates to 2073600 pixels or in photography terms, is equivalent to 2.07 megapixels. That’s twice as much as 720p, so you will see a better overall image with it compared to the latter. 4K is now very popular and common from services like Netflix, but they basically still support 1080p since more users have access to it.

1440p is a substantial step up next to 1080p since it increases the pixel count to 3.686 million with a more or less 67% increase in screen space. It, unfortunately, did not catch on to TVs, so most gaming consoles and streaming services do not natively support it. However, it is quite popular in the computer monitor segment since it offers a sweet spot between 1080p and 4K by increasing the sharpness of the screen without dragging down your GPU’s performance massively.

High-refresh QHD monitors are also widely available and are now more affordable, so this format is popular with gamers. You do pay a penalty in performance due to the higher pixel count, but it’s doable for upper mid-range to top-range GPUs. 1440p is also great for productivity since you get an increase in space for a bit more wiggle room while crunching on your tasks.

4K is the most popular screen resolution right since its everywhere and has recently become affordable for the masses. Almost every device, streaming or TV services, and gaming PCs, are geared towards 4K since it is even more cinematic and crisp than 1440p, and four times as big as 1080p. You get a massive increase in pixel count (8.294 million!) and screen space, so movies, images, and gaming graphics look cleaner and more detailed.

However, the biggest drawback with 4K is its technical requirements to run videos and graphics smoothly. Most GPUs still struggle with 60Hz 4K and you need high-speed broadband or fiber optic internet to play videos smoothly. Tech has already caught up, but internet services and specs like that are still expensive for the general populace.

8K UHD is an up and coming screen resolution designed to impress and improve on what 4K can provide for the viewer. The pixel count from the massive 7680 x 4320 resolution is equals to approximately 33 million pixels which is exponentially higher than what is readily available. Its unrivaled when it comes to crispness, detail, and the size of the FOV, but its still prohibitively expensive for us mortals.

The 8K screen resolution products have not yet reached the mainstream market because there isn’t a lot of content for it aside from being expensive. 4K is still considered as the prime choice in screen resolution, and we don’t think 8K will overtake that anytime soon. However, 8K screens will make 4K content look even better for couch setups, so there is some merit for the early adopters who spared no expense with their entertainment setups.

Editor’s Note: Picking the right screen resolution is crucial for your enjoyment, whether if its for games, videos, or general productivity. Knowing your system’s capabilities is crucial if it can handle high-resolution gaming or streaming, so reading up on these subjects is a good idea. These screen resolutions also scale with how much you are will to spend, so its guaranteed that you will get the most out of every dollar spent.

Search
NEW
POPULAR
You are here: Home / Reviews / 1080p vs 1440p vs 4K vs 8K – A Quick Guide on Screen Resolution
This website uses cookies to improve your experience. We'll assume you're ok with this, but you can opt-out if you wish.Accept Read More
Privacy & Cookies Policy
Necessary Always Enabled
Share This