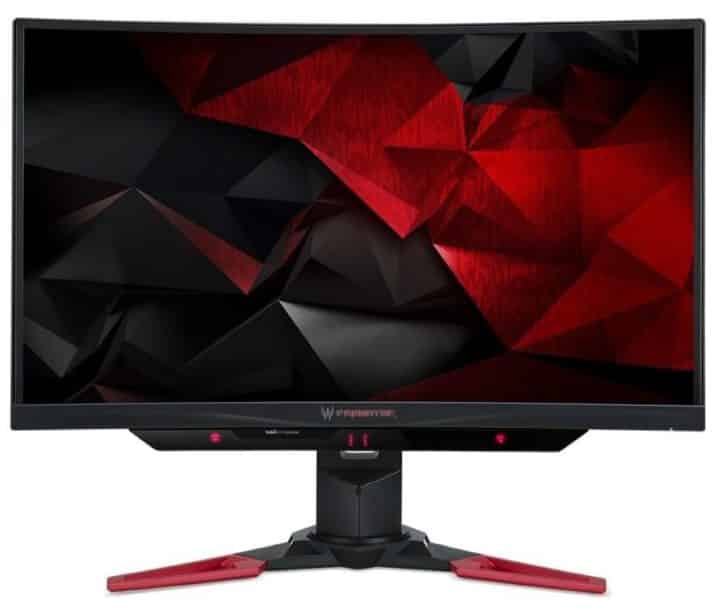 Some people on the internet probably tell you that premium gaming monitors aren’t worth your money. However, the last few years of monitor wars between three major gaming monitor brands such as Acer, Asus, and BenQ proved that wrong. Hence, it all boils down to one question, what does a good monitor give you?

Today we’re reviewing one of the three Predator gaming monitors that have been introduced by Acer during the IFA trade show in Berlin, Germany. The Acer Predator Z271T is equipped with the Tobii EyeX technology that is also present in Z271T’s older brothers the Predator XB251HQT and the Acer Predator XB271HUT. 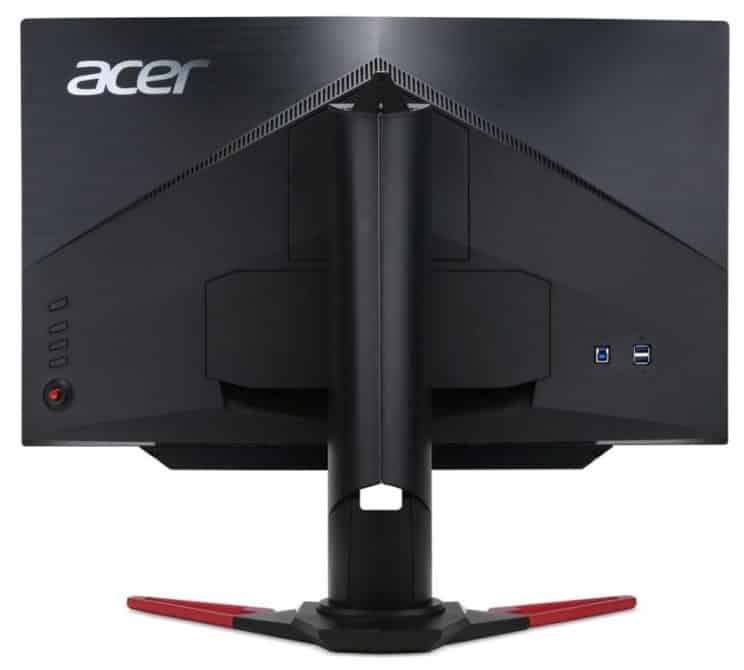 Surprisingly, the Acer Predator Z271T is also equipped with two speakers to fully maximize the use of the HDMI port.

The Tobii EyeX eye tracking technology was first demonstrated at CES 2013 and was also called Tobii Gaze at the time. Tobii EyeX is an alternate way of input from the traditional keyboard or mouse. As a matter of fact, the EyeX sensor features IR LEDs and an RGB camera in order to track the user’s eye position, as well as gaze points.

The Tobii Eye tracking technology might speed up the user’s interaction with certain programs. As a matter of fact, it might help some users who have disabilities. However, Tobii EyeX is developed mainly for gaming.

At the present time, there are 40 games that support the Tobii EyeX technology including Tom Clancy’s The Division, Deus Ex: Mankind Divided. However, it all boils down to the user’s preference and how you see things.

As a matter of fact, it’s important to realize that EyeX eye tracker alone costs $140 when sold separately. Aside from the Tobii EyeX eye-tracking technology, there is nothing else special in Acer Predator Z271T.

Hence, I recommend that you test the Acer Predator Z271T first before going for it. If it does seem helpful enough to fill the price difference, then go for it. However, going for the Asus’ or BenQ’s counterparts would be a logical thing as well.

Furthermore, this kind of monitor is best used in competitive games such as Counter-Strike: Global Offensive, DoTA 2, and LoL due to its eye-tracking feature and high refresh rate. In that case, using this monitor in the games mentioned above would require a little bit of horsepower. A NVIDIA GTX 1060 or AMD RX 480 would be a good choice.

However, if you’re also playing Triple-A games, you should consider getting a beefier graphics card such as the NVIDIA GTX 1070 or even the GTX 1080 to push the 144Hz refresh rate. All in all, this monitor is just as good as any monitors out there. Again, it all boils down to your personal choice and I only recommend this monitor only if you really find the Tobii EyeX technology very helpful.