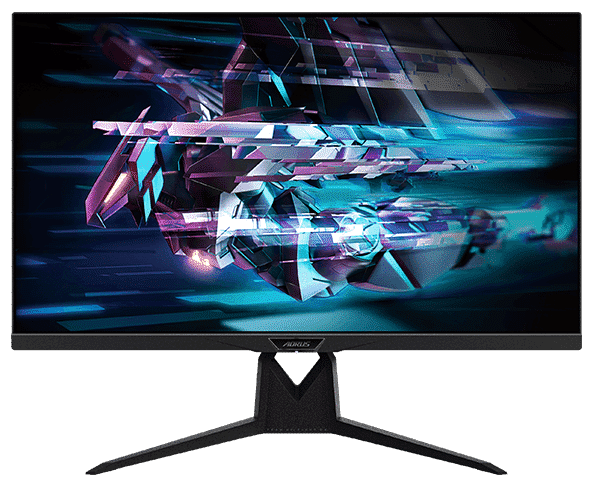 Gigabyte and its enthusiast sub-brand Aorus is about to release a 32-inch gaming monitor called the Aorus FI32U with a 4K 144Hz IPS screen. It’s a highly sought-after monitor format since 4K looks more comfortable and suited to it than 27-inch and the massive 43-inch variants. It also features HDMI 2.1 connectivity for 4K 120Hz operation with the PS5 and the Xbox Series X

However, what’s great about being limited to HDR 400 is that it will also be cheaper since it’s not holding any specialized HDR features. Other features of the monitor include Adaptive-Sync and ALLM or Auto Low Latency Mode, which we’ve seen on VRR-compatible TVs. This monitor will also include Aorus’s ”Tactical” features such as Aim Stabilizer and ANC 2.0, which should enrich your gaming experience.

The Aorus FI32U will feature DisplayPort 1.4 with DSC PCs and dual HDMI 2.1 ports for the PS5 and the Xbox Series X. It will also include USB-C and audio passthrough via two analog jacks, along with two usable USB 3.0 ports for accessories. Note that there is no mention of DP Alt Mode support for the type-C slot, so it might not be usable for USB-C laptops used for productivity.

Another highlight of the Aorus FI32U is its Audi ESS Sabre Hi-fi chip that is advertised to be capable of audiophile sound. The new monitor will include an embedded chip for audio processing to enhance its ANC 2.0 capability further. We’re not guaranteeing anything yet, but you can bet that we’re excited to test this feature out.

The chassis for the Aorus FI32U will feature a fully adjustable stand and the Aorus Tactical monitor signature aesthetic. It’s laden with RGB LEDs, and it will sync with your existing Aorus gear once you’ve set it up. Pricing and exact release dates aren’t available at this time, but keep checking this page for the latest updates we will share once they become available.