These gadgets are attractive alternatives to large-format TVs and crazy monitor setups which consume a ton of space and money. Choosing a suitable gaming projector can be a bit challenging, but Monitornerds has already gathered the best models that offer clarity and responsiveness for you, 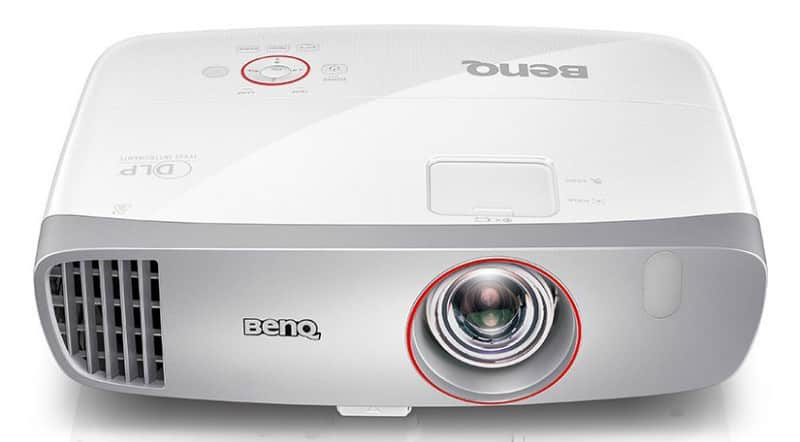 The BenQ HT2150ST is an award-winning projector from the brand who consistently ranks at the top in the display tech market. This model only requires five feet to project a 100-Inch screen, making installation and configuration in any room easy. The BenQ HT215OST has a 2200 lumen brightness, 15000:1 contrast ratio, and low input lag/gaming modes which make it perfect for your living room gaming arena. 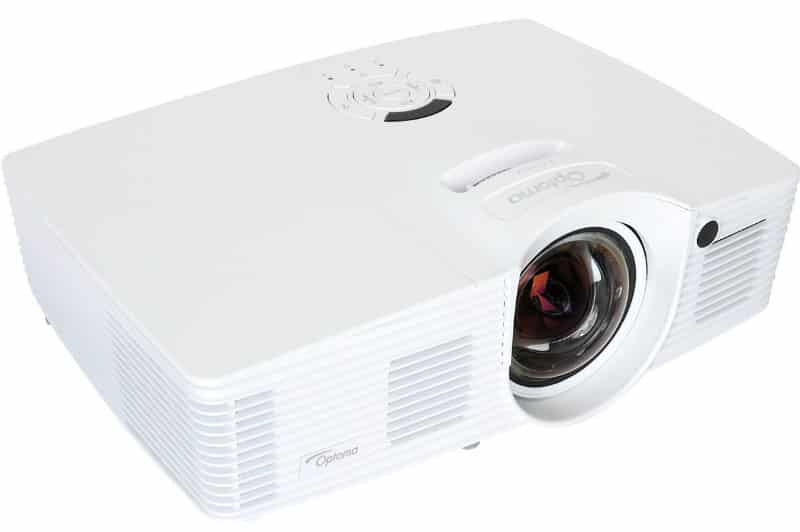 The Optoma GT1080Darbee was designed to cater to the needs of gamers who want a compact projector that is well-suited for the task. This option carries an FHD 1080p lens with 3000cd/m2 brightness and 28000:1 contrast ratio. The Darbee Vision Image Processor in the device takes care of cleaning the details, while the Enhanced Gaming Mode brings down input to 16ms. 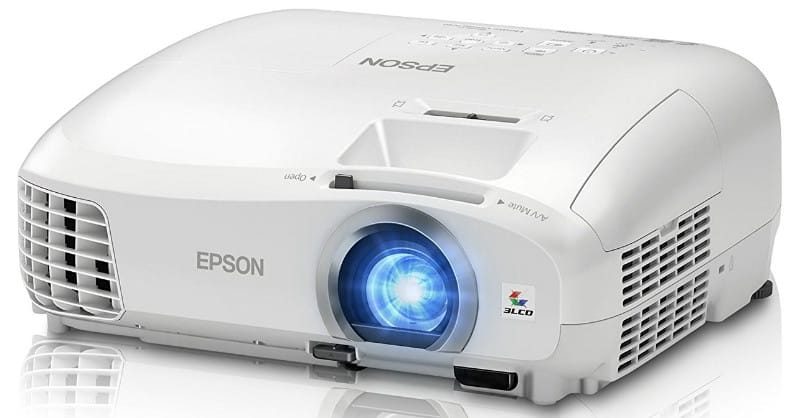 The Epson Home Cinema 2040 is an affordable alternative to the options above as a gaming projector. The device requires nine feet of space, but its excellent 2200 lumen and 35000:1 contrast ratio can offer eye-popping colors. Input lag is slightly higher at 20ms which may dissuade FPS fanatics, but we figured that it was hard to argue with something as affordable as this. 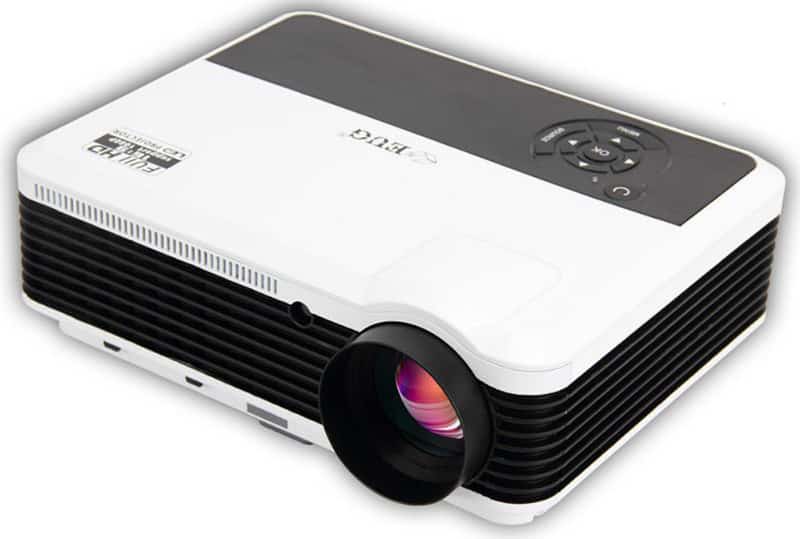 The EUG Wireless is the cheapest of the bunch, but it does have a few nice tricks up its sleeve. The 3600-lumen bulb and the 4500:1 contrast ratio adds life to the 1200 x 800 resolution while the built-in quad-core CPU takes care of the refresh rate and latency. What’s great about the EUG gaming projector is it’s wireless function which creates a multitude of configuration possible while also accepting controllers and wireless speakers.

The Epson Home Cinema 5040UBe isn’t a true 4K projector, but it supports 4K content and displays it with amazing clarity and detail via its 4K Enhancement Technology. The gadget’s 1000000:1 dynamic contrast ratio creates deep, oily blacks while its HDR compatibility takes color quality to the next level. It also helps that the 5040UBe is wireless, plus it has 3D projection capabilities. 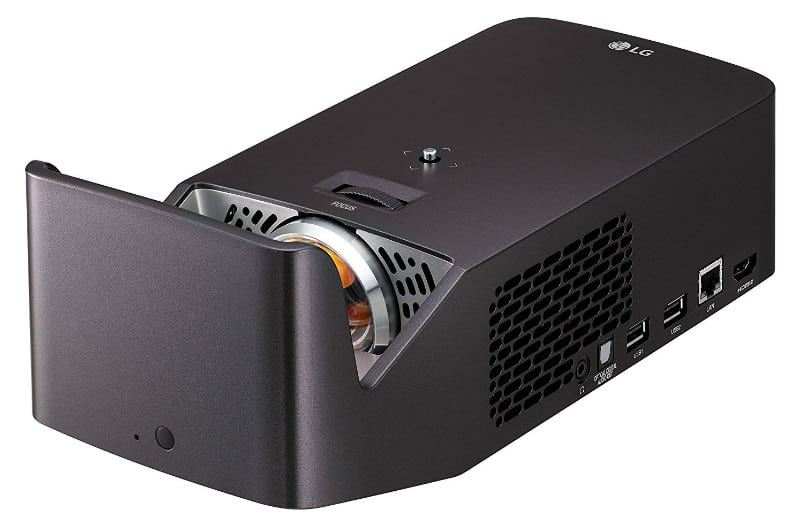 The LG PF1000UW is an ultra-modern short-throw projector that allows you to set up a 60-inch screen from only five inches away. The bulb on this gadget is limited only to 1000cd/m2, but it can still reach a jaw-dropping 150000:1 contrast ratio. The LG PF1000UW isn’t as sophisticated as the others in imaging output, but its WebOS 3.0 smart TV functionality and the ability to pair wireless devices makes it a great pick for small gaming rooms.

This model is one of the few home cinema projectors out there that offer a 4096 x 2160 resolution instead of 3840 x 2160 or emulated 4K like on the 5040UBe. The fifteen-grand Sony VPL-VW675ES is simply brilliant for 4K HDR content, but if you want to get serious, you can activate its low input lag mode (SDR only) which drops latency by almost half.

Thoughts on the Best Gaming Projectors

Gaming Projectors have become affordable enough which makes them viable options for a living room or den with for enjoying your PC, PS4 Pro, or XBox One X. There are a multitude of options in the market but your shopping list should contain these responsive and feature-packed options.