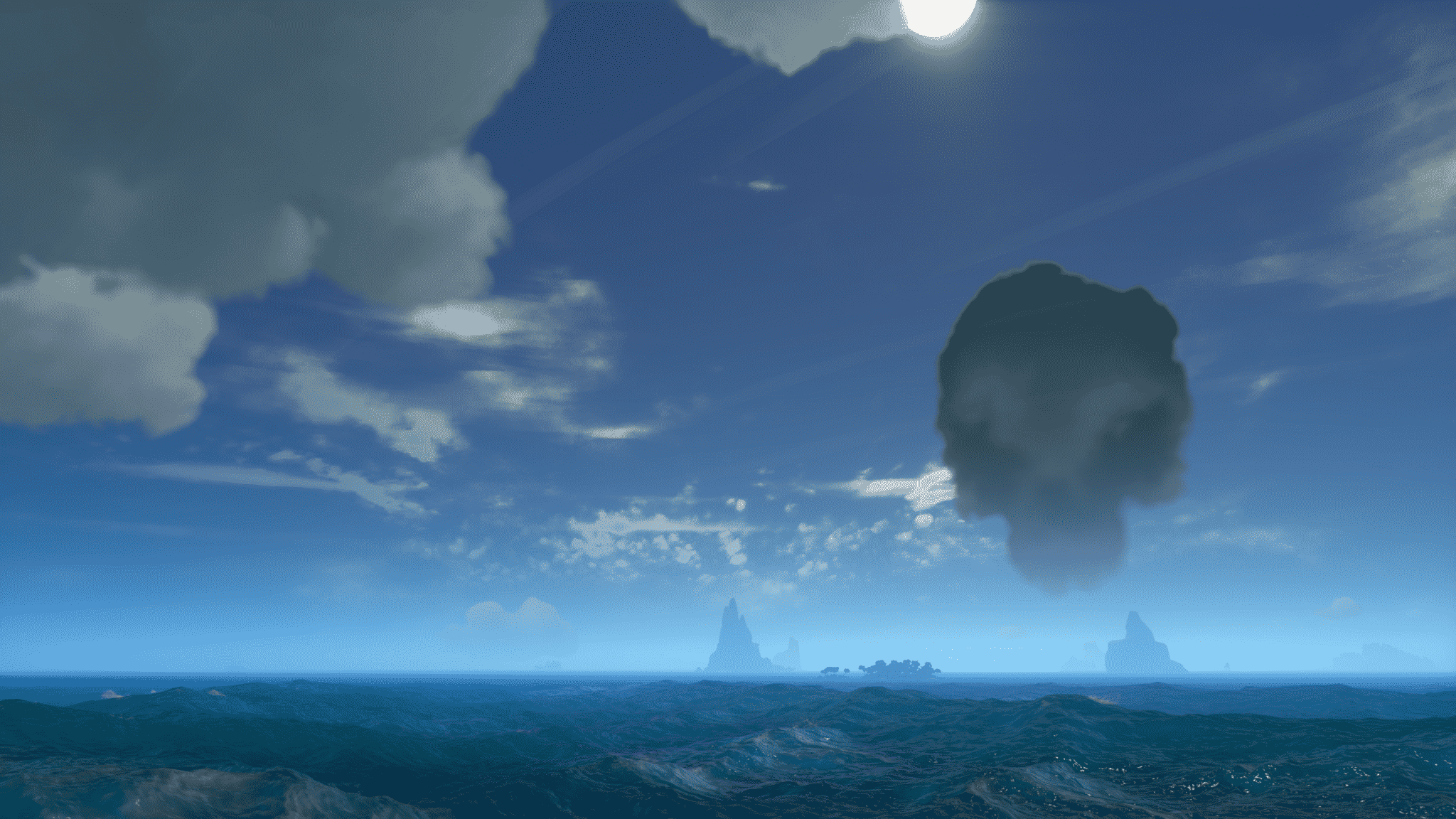 Sea of Thieves is the perfect pirate game for your 4K monitor. It has everything you need. Treasure, ship battles, even mythical monsters. It’s also perfectly designed for ultimate fun with friends. For example, even the smallest ship, the sloop has two handles to raise the anchor. While it is possible to play Sea of Thieves and solo many of its aspects, it’s always going to be easier and more fun with friends. Plus, you get the added benefit of more firepower when fighting at sea. 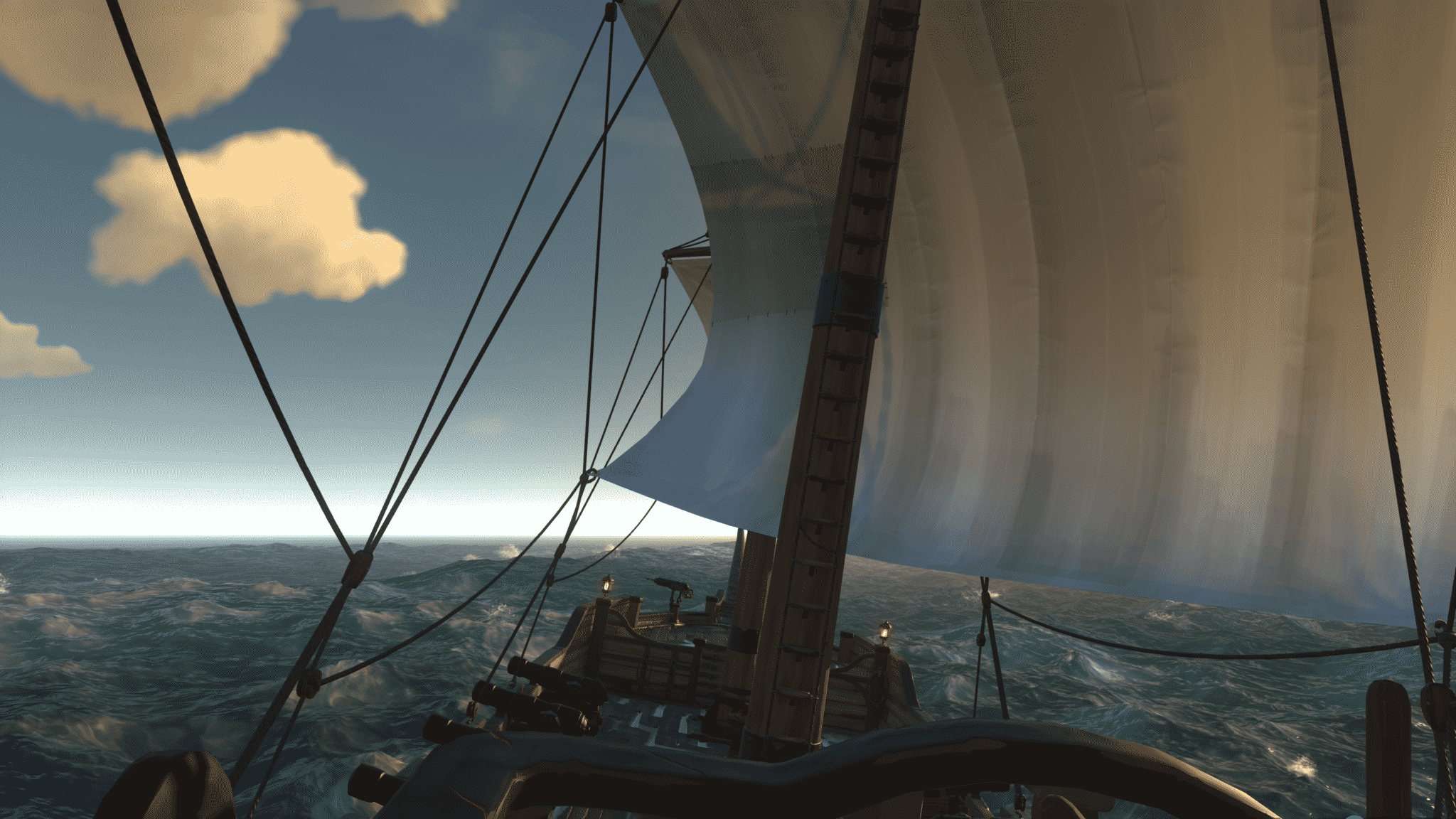 Sea of Thieves also has many random challenges that might happen at good times, such as with a fully crewed galleon, or bad times, like having an entire ship full of chests. These challenges include skeleton forts, ships, fleets, and even monsters like the Kraken and the Megalodon. These special events occur every so often, and while difficult, promise extraordinary rewards. Of course, these are even easier with a large amount of cannonballs and some good friends to help patch your boat as it sinks beneath the waves.

If you or your crew is willing to sink enough time into the game, you might unlock the title of Pirate Legend. I don’t know exactly what happens after that, but hopefully it’s worth raising your reputation to fifty levels with three factions (Read: hours and hours of gameplay). 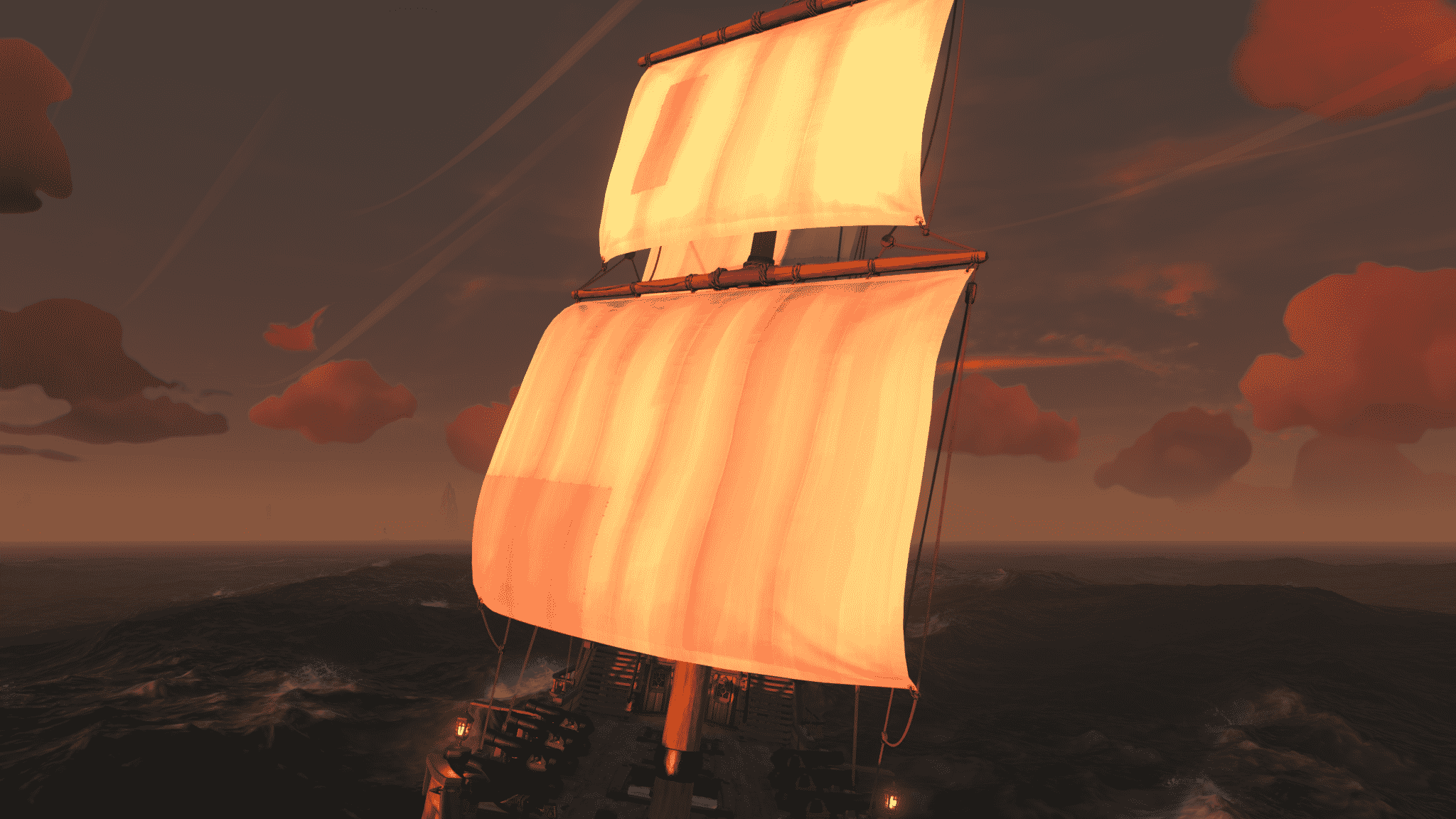 Another selling point of Sea of Thieves is that it is part of Mirosoft’s Play Anywhere system. I’ve been able to purchase the game once and have played it on an Xbox One X and PC at the same time using the Xbox Family. (Hint for PC play: log into Microsoft Store on the purchaser’s account in order to download the game, then use the Xbox console companion app to play as yourself.) However, if a console isn’t worth your time, it’s also going to be released on Steam soon–but there is no confirmed date.

Overall, Sea of Thieves is a game that may not be super-intricate, but makes up for that with a focus on playing with your friends, and giving you a luscious visually appearing world to disappear into. 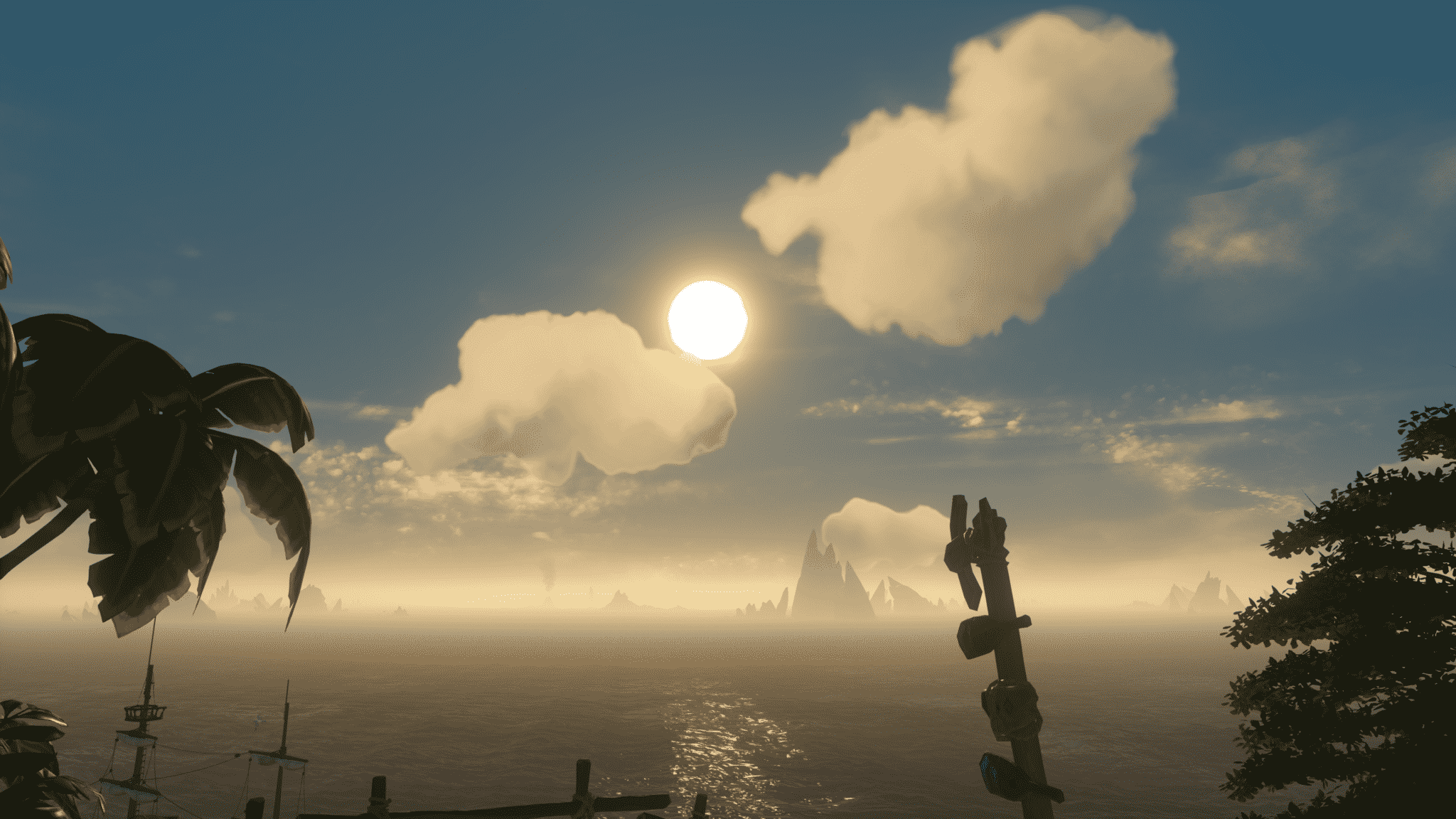