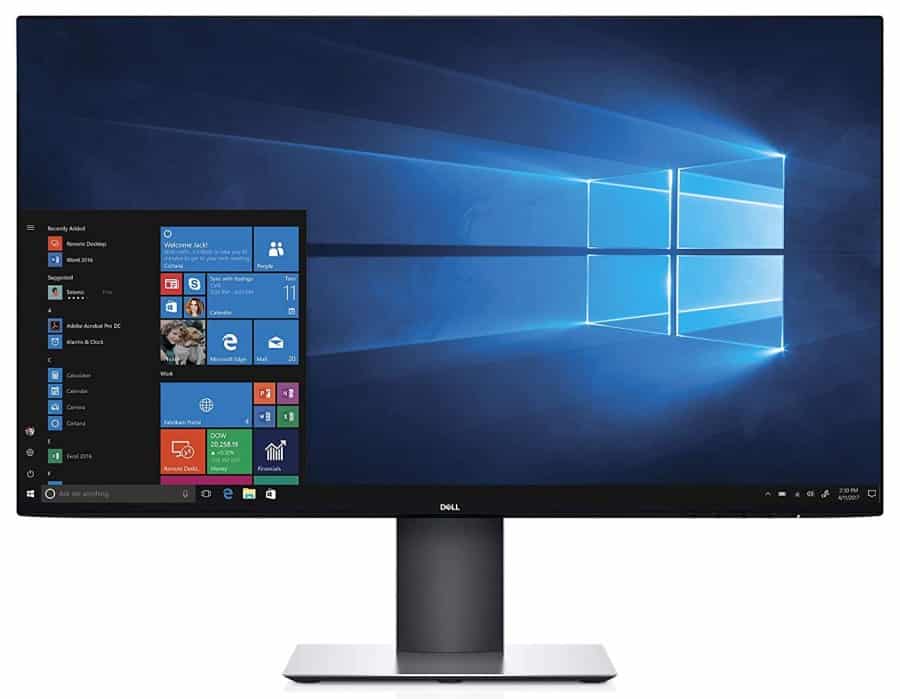 The Dell U2719DC is a premium 1440p IPS monitor designed for home and office users who want an excellent, factory-calibrated display. The monitor sits at a higher price than most QHD variants, but its USB-C connectivity makes it a more reasonable option if you want to dock USB-C laptops like the MacBook Pro. This characteristic puts the Dell U2719DC in a position where it should impress, but are its performance numbers up to the task? 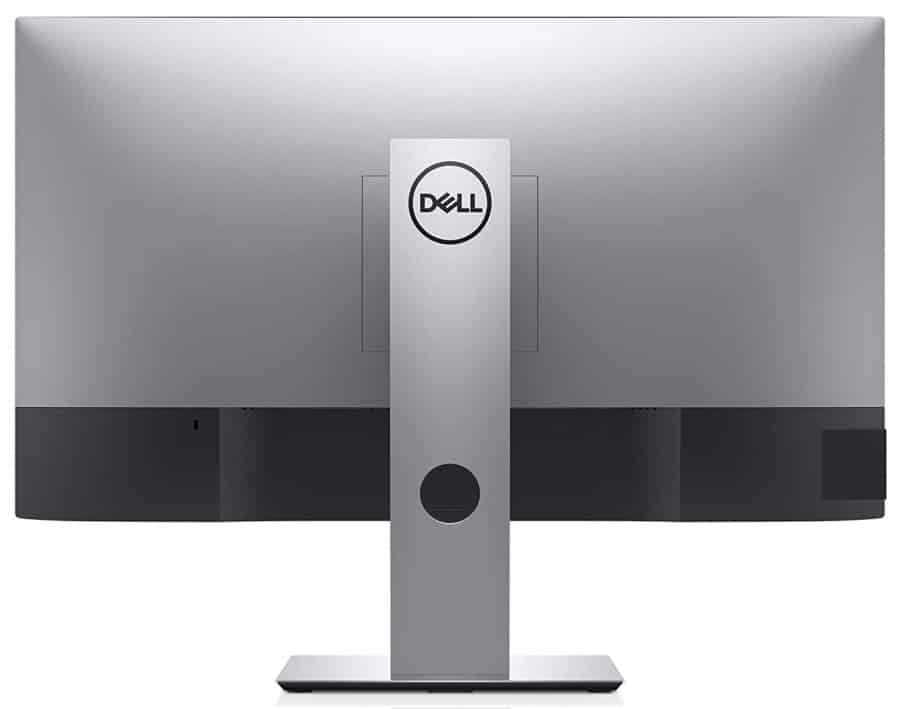 The Dell U2719DC sports the signature aesthetic of the brand’s ultrasharp monitors, but there are visible improvements for this year’s iterations. The matte black and silver colors have always worked for varying tastes, whether if its for a business environment or a gaming setup. This model, along with many of the brand’s contemporary offerings, has a three-side bezel design called InfinityEdge which maximizes the screen real estate. 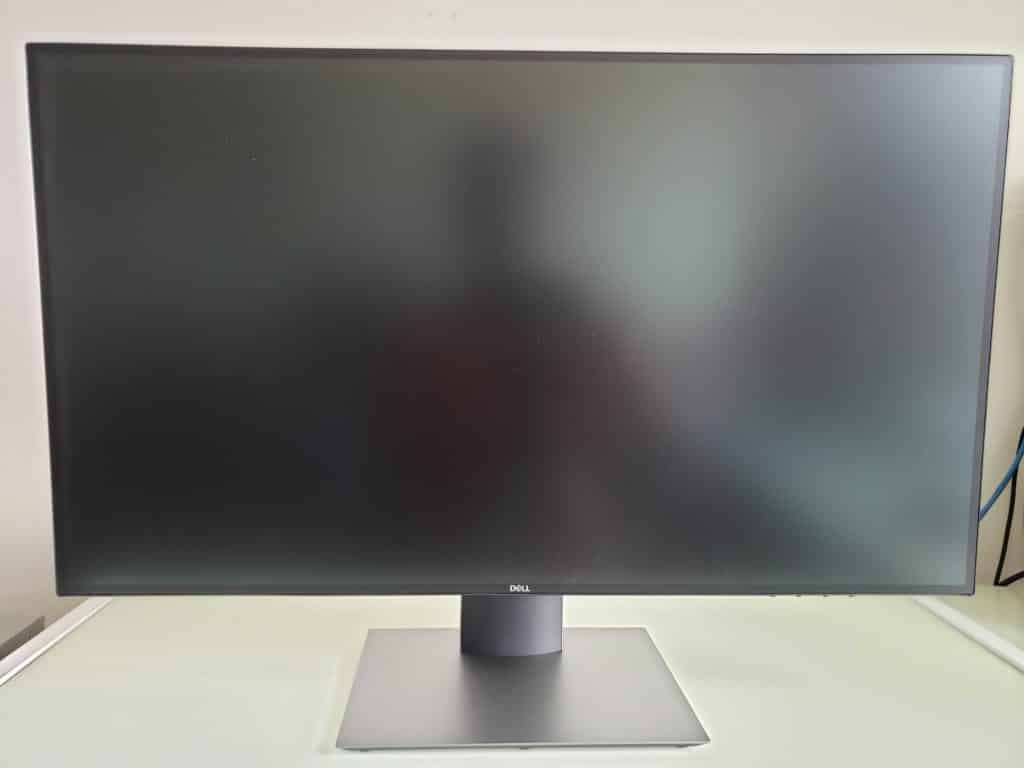 One of the Dell U2719DC’s upgrades for this year is its noticeably slimmer proportions which makes it more appealing and easier to setup. The device doesn’t take up a lot of space on a desk when fully assembled, plus its thin frame makes it suitable for flush mounting to a wall. Dell monitors are built like tanks, but their older version’s looks played the part too. 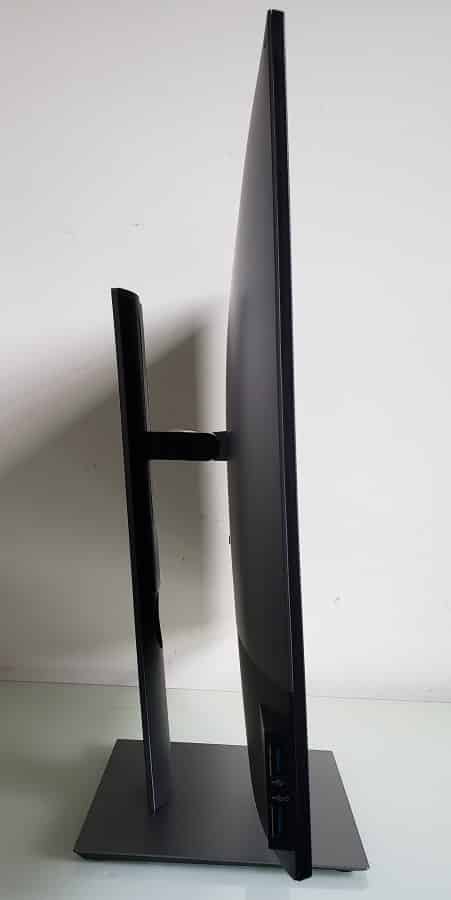 Build quality is very solid and robust for the Dell U2719DC, even if its chassis was toned down. The combination of premium-grade plastics and metal gives the monitor a heft that makes you feel it’s reliable. There is also no wobble from the stand and there are no cosmetic defects on the visible areas of the device.

The Dell U2719DC includes an articulated stand that will eliminate the immediate need for aftermarket mounts. You can tilt, swivel, pivot, and adjust the height of the display, so setting up multiple screens or getting a perfect view angle is as easy as peas. Of course, you can still swap this part out for a VESA stand if in case you need more flexibility or if you want to save desk space.

The connectivity layout on the Dell U2719DC is well-equipped for your everyday needs plus more. The DisplayPort 1.4 slot and HDMI 1.4 takes care of video inputs, while the DP Out with MST enables easy daisy-chaining for a multimonitor setup. There is also four USB 3.0 connectors on the monitor with two on the side hub for your convenience.

But what makes this model special is its USB-C connector which provides a single-cable solution for your USB-C laptops. The latter provides up to 65 Watts of charging power, so it will top up your laptop while receiving its video signal. This model is a fantastic option if you want a display and dock under $500.

The Dell U2719DC uses a 27-inch IPS panel with a 2560 x 1440 resolution, 60Hz refresh rate, and 5ms response time. The contrast is rated at 1000:1, while the backlight tops out at 350 cd/m2. These specs aren’t gamer-grade specifications, but that matters less since the intended audience will look to image quality and functionality more than anything. 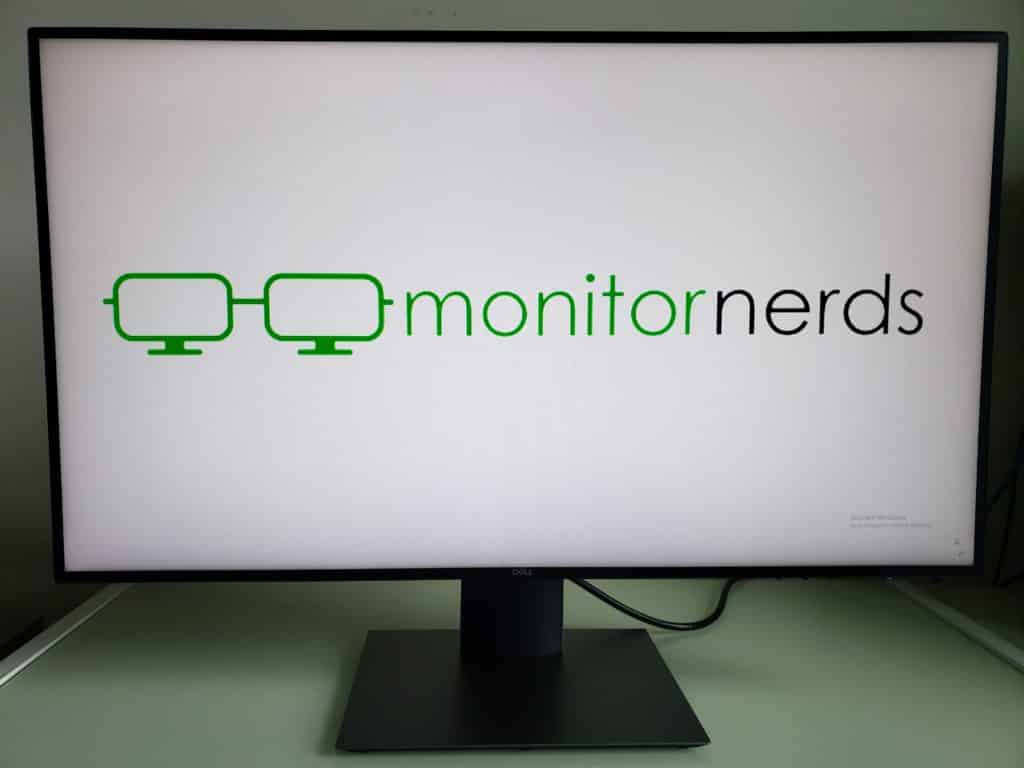 The Dell U2719DC’s size is perfect for its 1440p resolution due to the resulting pixel density of a little under 109 PPI. Images look crisp and well-detailed, but it’s not too sharp to make users feel the need for scaling. QHD bridges the gap between 1080p and 4K, using the strengths from both to create a more favorable format. 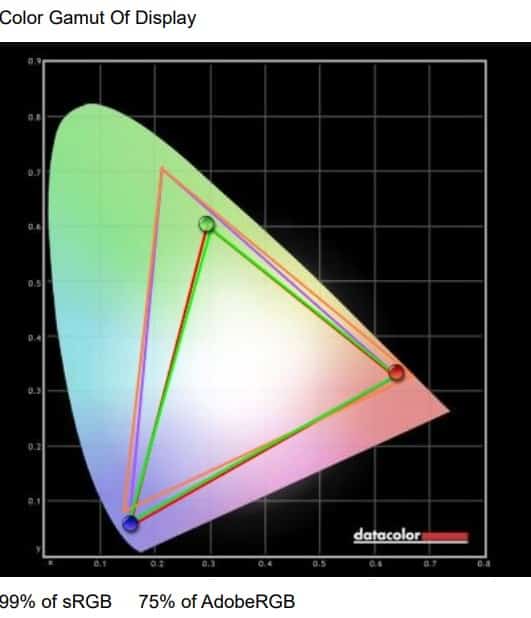 The color quality on the Dell U2719DC is impressive thanks to the brand’s factory calibration techniques. The IPS panel covers 99% of the sRGB color space with an accuracy of Delta E 1.44 which makes it suitable for photo editing. Color temperature is close enough to the ideal 6500K point, so there is no need to calibrate for most users.

The actual contrast ratio of the Dell U2719DC reaches 960:1 at around 40% brightness, improving the overall black luminance of the screen. The screen still looks slightly grayish in dark rooms, but it’s at an acceptable level for an IPS panel. Gamma tracks closer to 2.1 across all modes, so shades and grayscale looks a bit brighter than the ideal setting.

One of the flaws of the Dell U2719DC is its panel uniformity which is caused by some backlight bleeding on the edges. Variances from one corner reached as much as 17%, but the 10%-12% differences on the other quadrants are difficult to notice. Colors are largely unaffected, but the areas with leaks will look slightly washed out if you look close enough.

The Dell U2719DC is prone to blurring in fast-paced sequences due to its limited refresh rate and response time. Motion-filled scenes from Anime or games like Apex Legends will reveal some trailing and pixel persistence regularly. You can use the monitor’s included Overdrive feature to lessen these issues but use it sparingly since the highest setting induces very noticeable overshoot.

FreeSync or G-Sync compatibility isn’t listed in the Dell U2719DC’s spec sheet, but that’s ok since this monitor wasn’t meant for gaming. Input lag sits around 11ms, so you can still use this monitor for casual play after a hard day’s work.

Thoughts on the Dell U2719DC

The Dell U2719DC is a fantastic all-around monitor with great image quality and reliability. This option is one of the few USB-C monitors that will not cost an arm and a leg, making it even more attractive. Dell’s monitor design has always ranked high for many users, especially those who want a clean and subdued look.

However, the Dell U2719DC isn’t perfect, especially since it uses an IPS panel which is prone to some issues. Make sure that you get this monitor from a seller with amicable returns and exchanges terms, so you can easily swap out a bad unit and try for a better one.