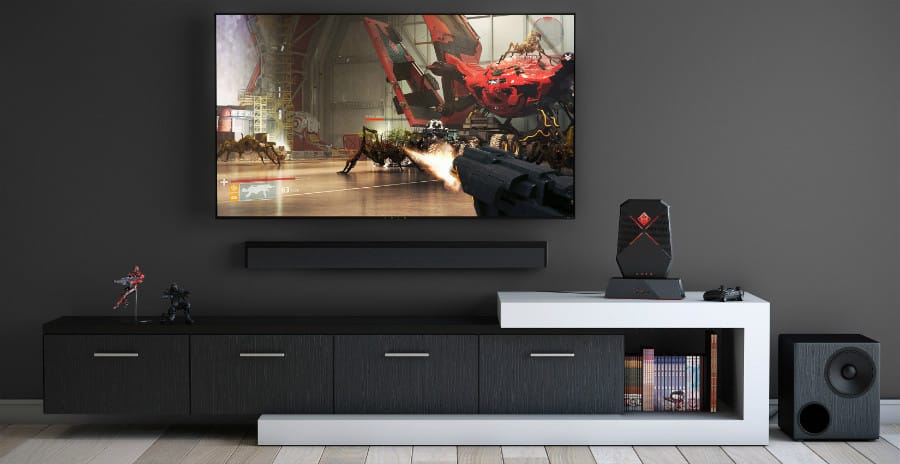 Nvidia BFGDs which were announced during this year’s CES is a series of 4K gaming TV’s with electrifying specs such as G-Sync functionality, HDR, and a 120Hz refresh rate. Nvidia promised that we will see these displays this summer, but we now know that they are delayed since the season is about to end. Here’s what we know so far about the green team’s high-end 4k gaming TV will change how these massive flatscreens are perceived by gamers.  To find the best 4k TV for your Xbox One X, look here.

The Most Powerful 4K Gaming TVs 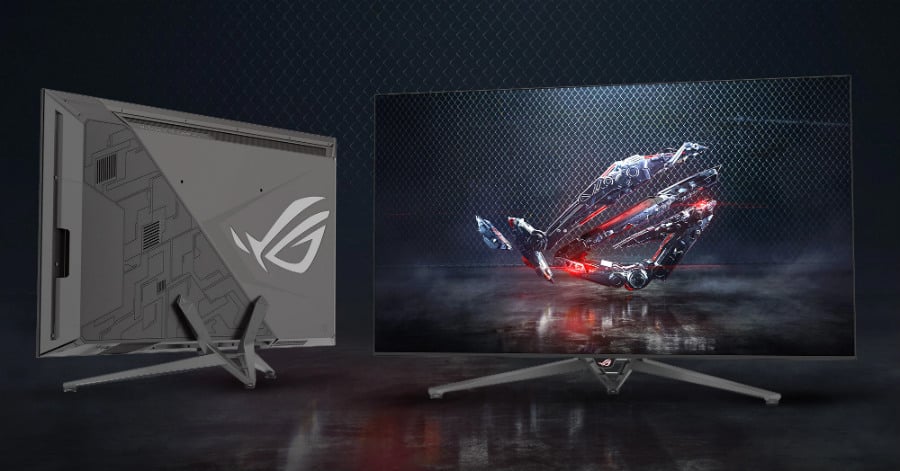 Nvidia BFGDs or big format gaming displays are in a way, the best of both worlds since they will combine monitor specs and features with a display that’s fit for your living room. As announced last CES, these 65-inch screens will arrive with G-Sync HDR support like the Asus PG27UQ and the Acer X27. They will also have low pixel response times and input lag for a smooth visual experience that is blur and delay-free.

These 4K gaming TVs are also HDR certified, which means they will have 1000cd/m2 backlights and wide gamut coverage. HDR requires a comprehensive rendering of the DCI-P3 color gamut for a product to be certified.

All variants of the Nvidia BFGD 4K gaming TVs will also have a 120Hz refresh rate which was previously impossible until now. We’re not yet sure what type of connector is using, but so far only DisplayPort 1.4 has the meat for the massive bandwidth requirements. HDMI 2.0 theoretically is capable, but not without a lot of data compression.

The specs above make the Nvidia BFGDs impressive for a 4K gaming TV, but it doesn’t end there. The Nvidia BFGDs will also have powerful streaming capabilities which could shape the feature of gaming. The devices will ship with Nvidia Shield built internally so the screens can stream from a GeForce- based PC in your home via Nvidia GameStream or from popular services such as Netflix.

But the highlight of Nvidia Shield in these upcoming 4K gaming TVs is the ability to utilize Nvidia GeForce Now. The service is in beta right now, but its concept is to allow gamers to subscribe to a cloud-based service that lets you play games you own without needing a high-end PC at home. This will save users a ton of money from eliminating upgrade cycles, but it requires a lightning-fast internet connection.

So far, there are three manufacturers who are all over this new technology with their own variants. We are expecting to see The Asus ROG Swift PG65, Acer Predator BFGD, and the HP Omen X65 as the next headliners for high-end gaming. All of the displays will share similar specs, but designs and performance ratings will vary depending on each brand’s flavor.

Unfortunately, the information regarding cost and availability are still obscure at this time. Nvidia initially guaranteed that we will start to see its BFGD 4K gaming TVs this summer, but we’re almost at the end of it. However, there is a bit of good news since there is word that we will see the three aforementioned products by the end of the year.

The other heart-wrenching bit of info is the pricing for the Nvidia BFGDs, which is estimated to exceed the two-grand costs for a 4K 144Hz monitor like the Asus PG27UQ. A proper HDR 4K gaming TV costs around that much, but you have to factor in the added price of Nvidia’s gadgets. Heck, the G-Sync HDR module in the PG27UQ (which will presumably be installed in the BFGDs) alone is estimated to cost a whopping $500 to build and install!

What is the best 4K Gaming TV available now?

The most accurate answer is:  there is none since there isn’t a 4K gaming TV out in the market that has G-Sync. We do, however, have 4k gaming tv recommendations that should still give you superb visual experiences: 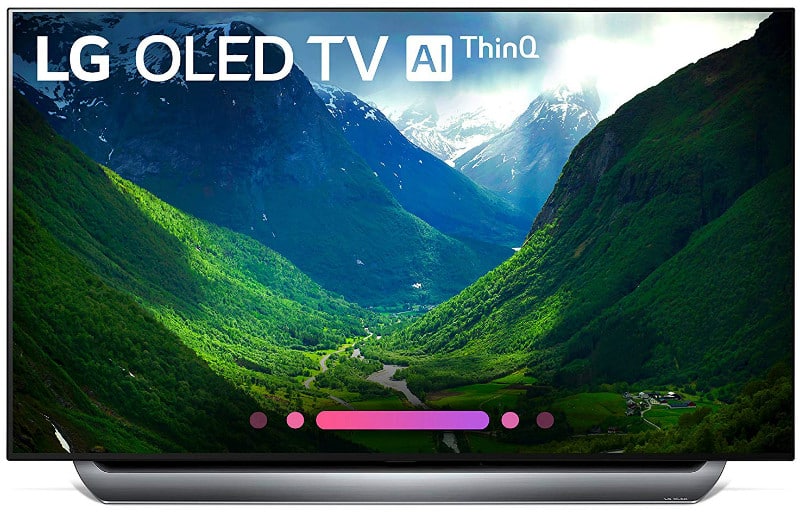 The LG C8 is the current best 4K gaming TV you can buy now thanks to its brilliant picture quality, low input lag, and agile response time. The LG C8 profound blacks and explosively vibrant color will make your eyes pop when playing HDR-compatible titles like Destiny 2. This model is expensive, but its OLED-based screen is what affords its cream of the crop capabilities. 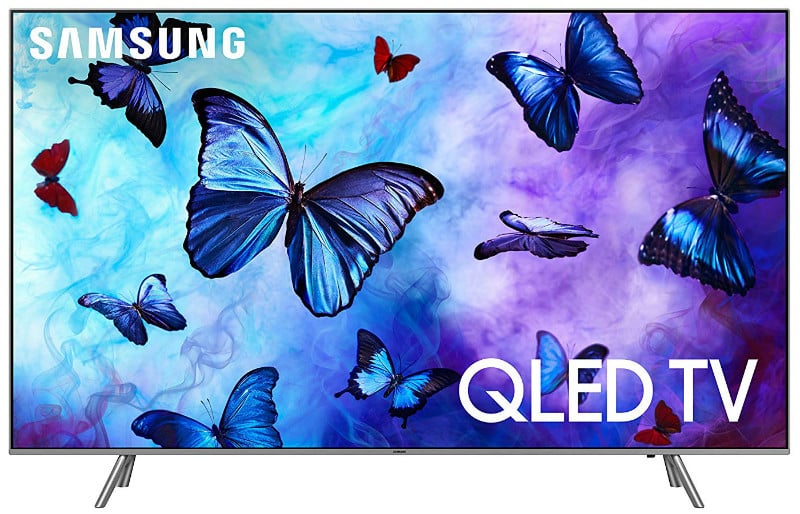 The Samsung Q6FN is much more affordable, thanks to its QLED technology which is cost-effective when it comes to creating the HDR effect. This 4K gaming TV isn’t as sophisticated as the C8, but it is surprisingly faster. It’s also one of the few models out now that supports AMD’s FreeSync which will work wonders for your Xbox One X. 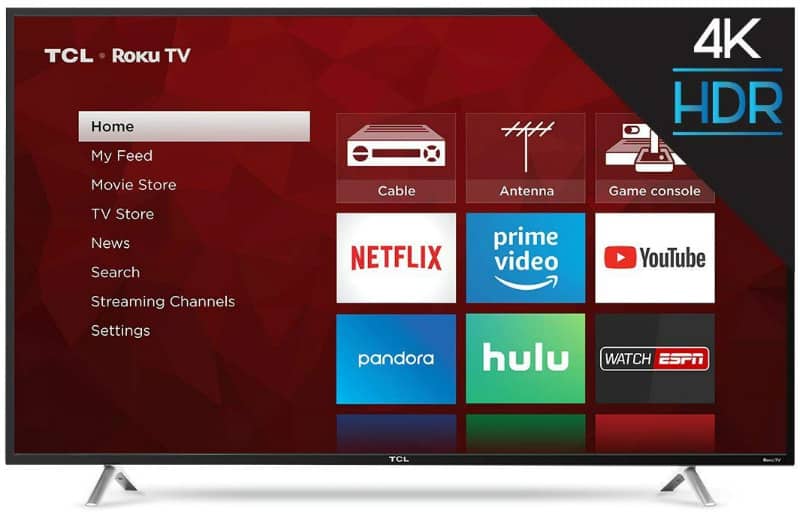 The TCL S405 is the cheapest 4K gaming TV you can buy right now if you care less about the premium specs of the previous options. What’s great about the S405 is it offers one of the lowest input lag times and a decent viewing experience for so little money.